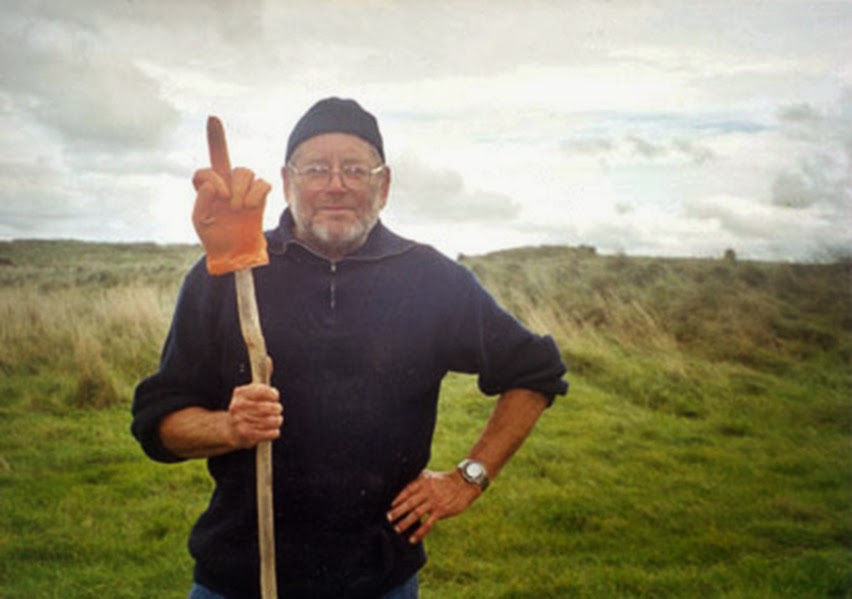 In addition to all superlatives, this tribute goes to the one who has shown me the road of and towards the arts: Krijn Giezen (1939-2011).
Piet Dieleman, 2014

The anarchic humor of Fluxus, with an emphasis on play and self-devised rules, was the basis for many of his actions and objects. In his work he combined the robust nature with the ingenuity of farmers, fishermen and craftsmen. Recipes, manuals and inventions were noted by him, and processed in visual documentation. Nostalgia was not his motive, but he longed to preserve useful and essential aspects from nature and human action, and re-invigorate them. The scale on which he realized his work ranged from tiny to overwhelming.
From www.stroom.nl/paginas/pagina.php?pa_id=4153164 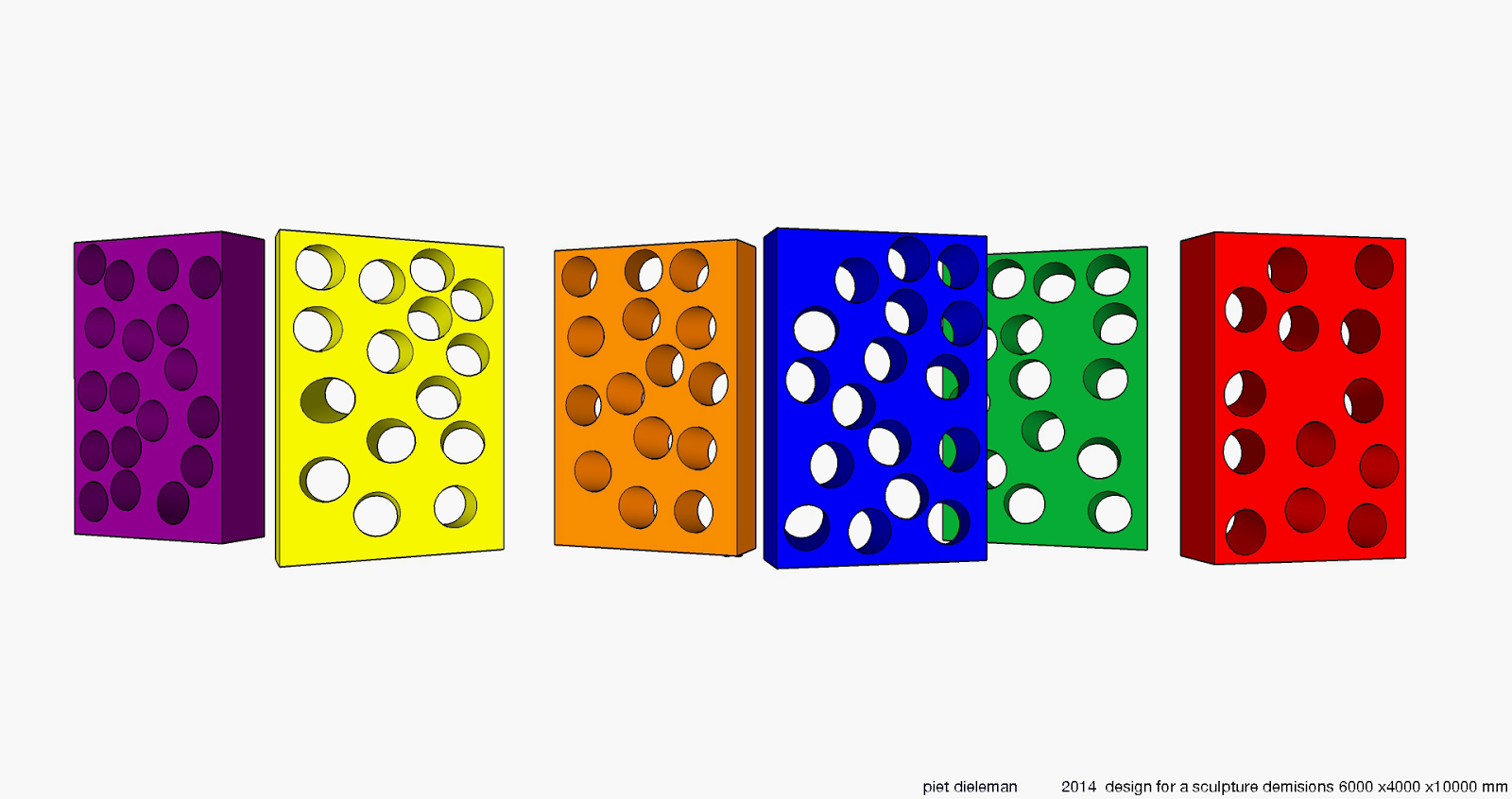