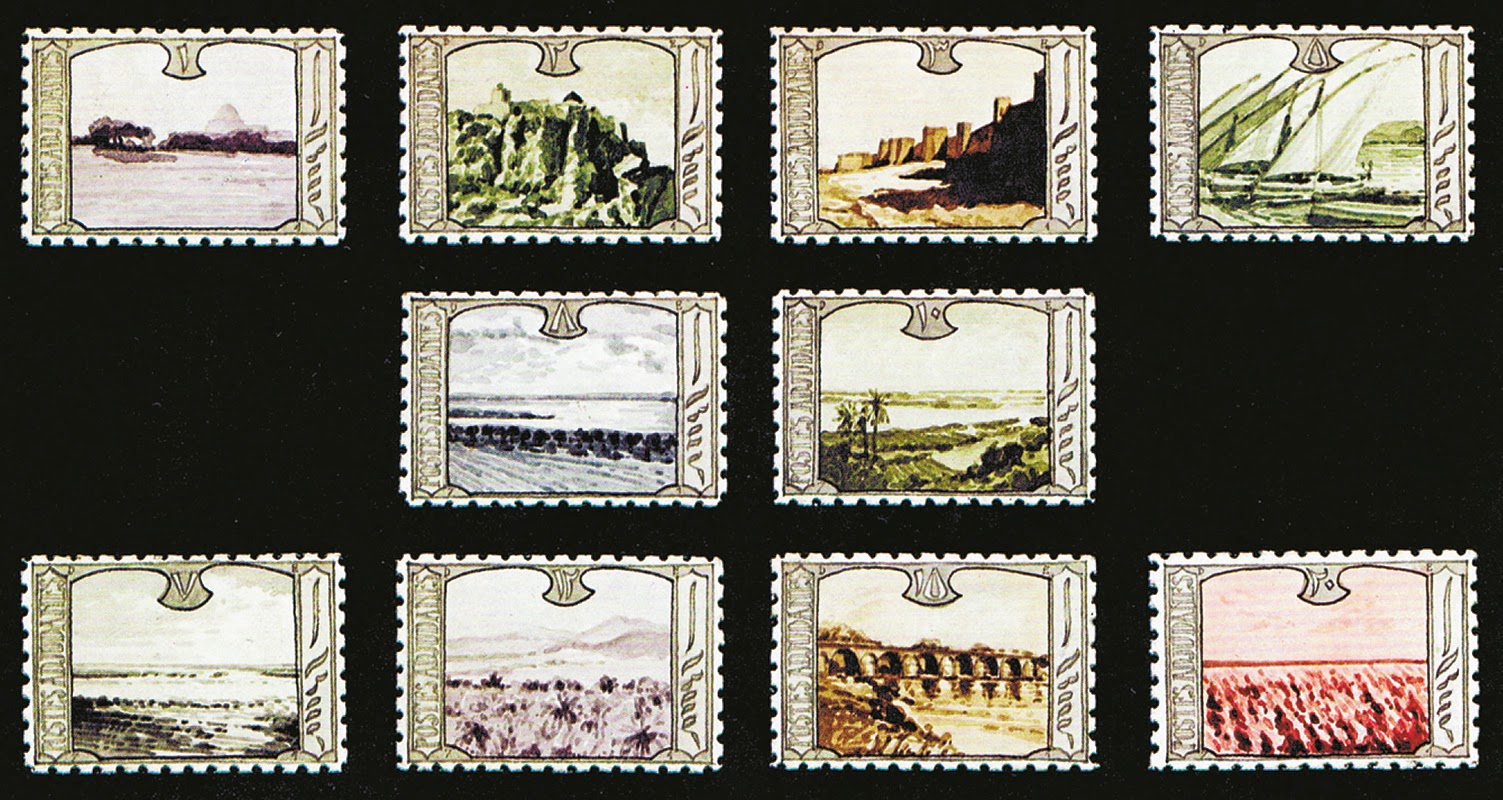 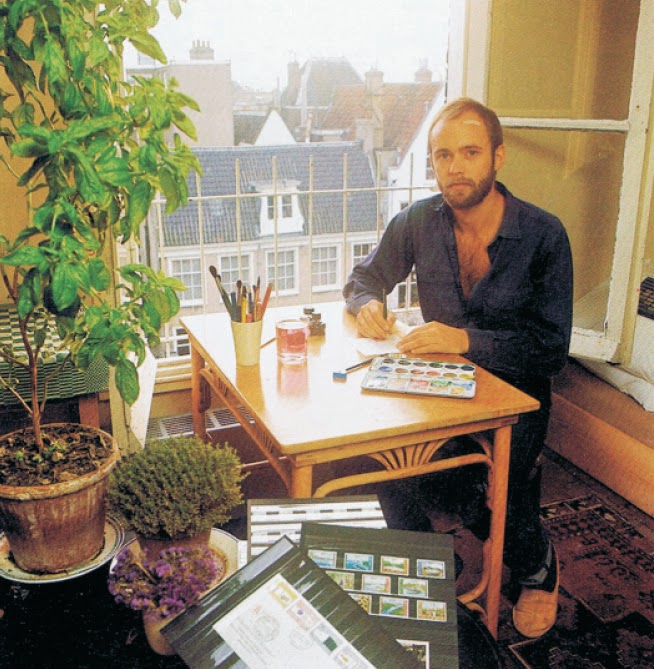 
In the year 2005 - when I was already getting a little bit tired of making big installations and sculptures (transporting, storing and sometimes deconstructing them...) - a friend gave me this book: 'The world of Donald Evans' by Willy Eisenhart.
I had never heard of the artist Donald Evans before. He was an US-American, born in 1945 who came from New York to the Netherlands in the early 70's and died at the age of thirty-one in a fire in Amsterdam.

His artwork was inventing and painting nearly 4000 very small watercolour-paintings that look like stamps.
I was fascinated by the contrast of his very small equipment and the huge world he has created.

In 2007 I decided to start a series of small sculptures on ground plates 35 cm by 35 cm, a kind of 3-dimensional 'stamps', which led to a new found freedom and I am still working on it, counting about onehundredandfifty now...
Lutz Weidler, 2014 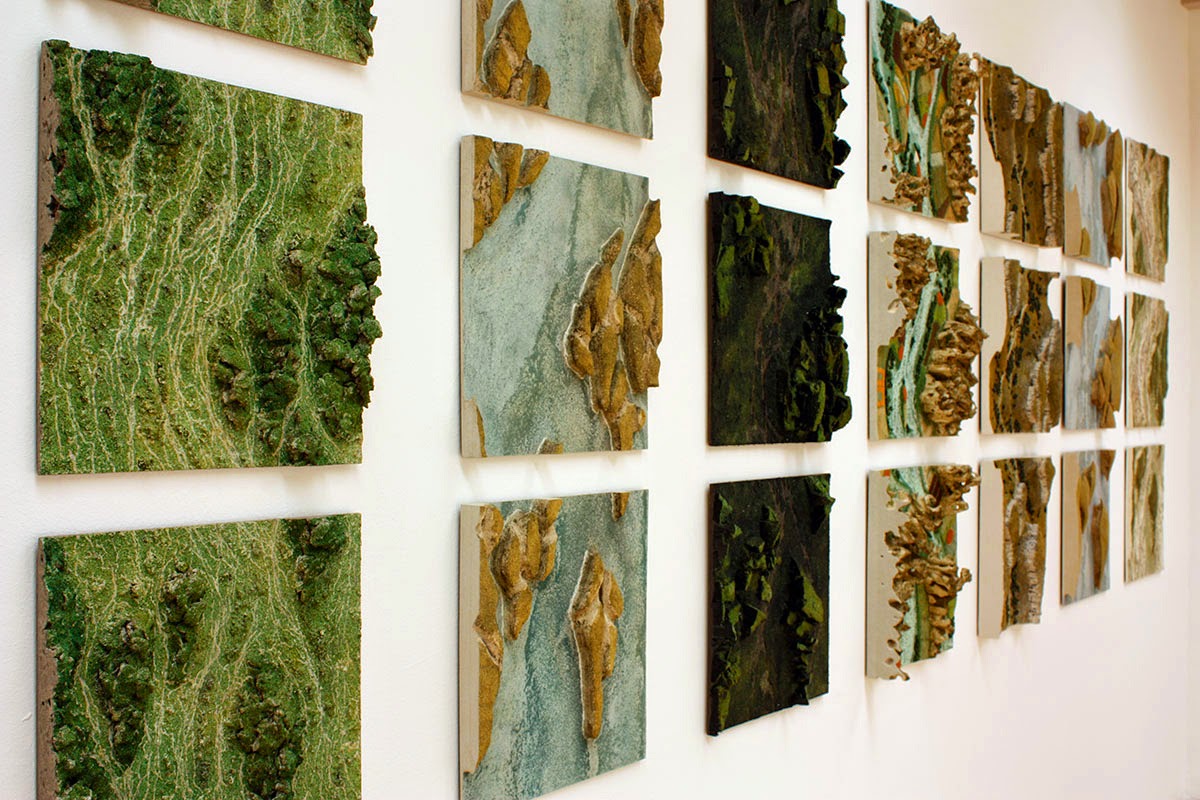 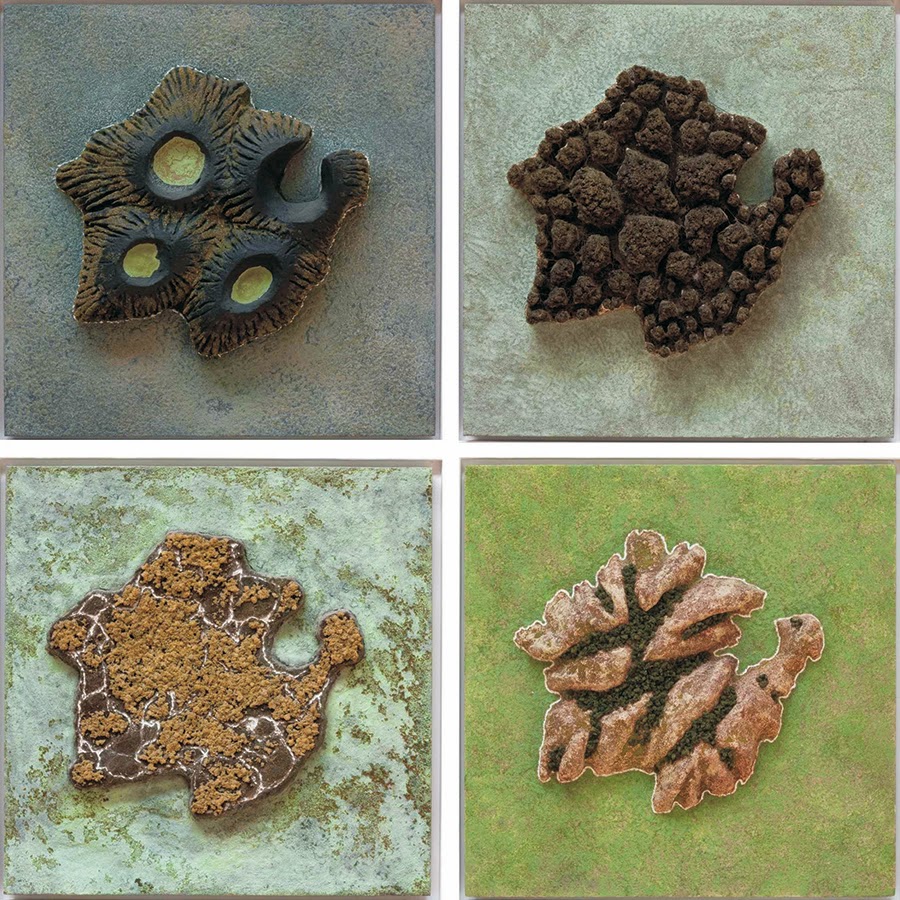 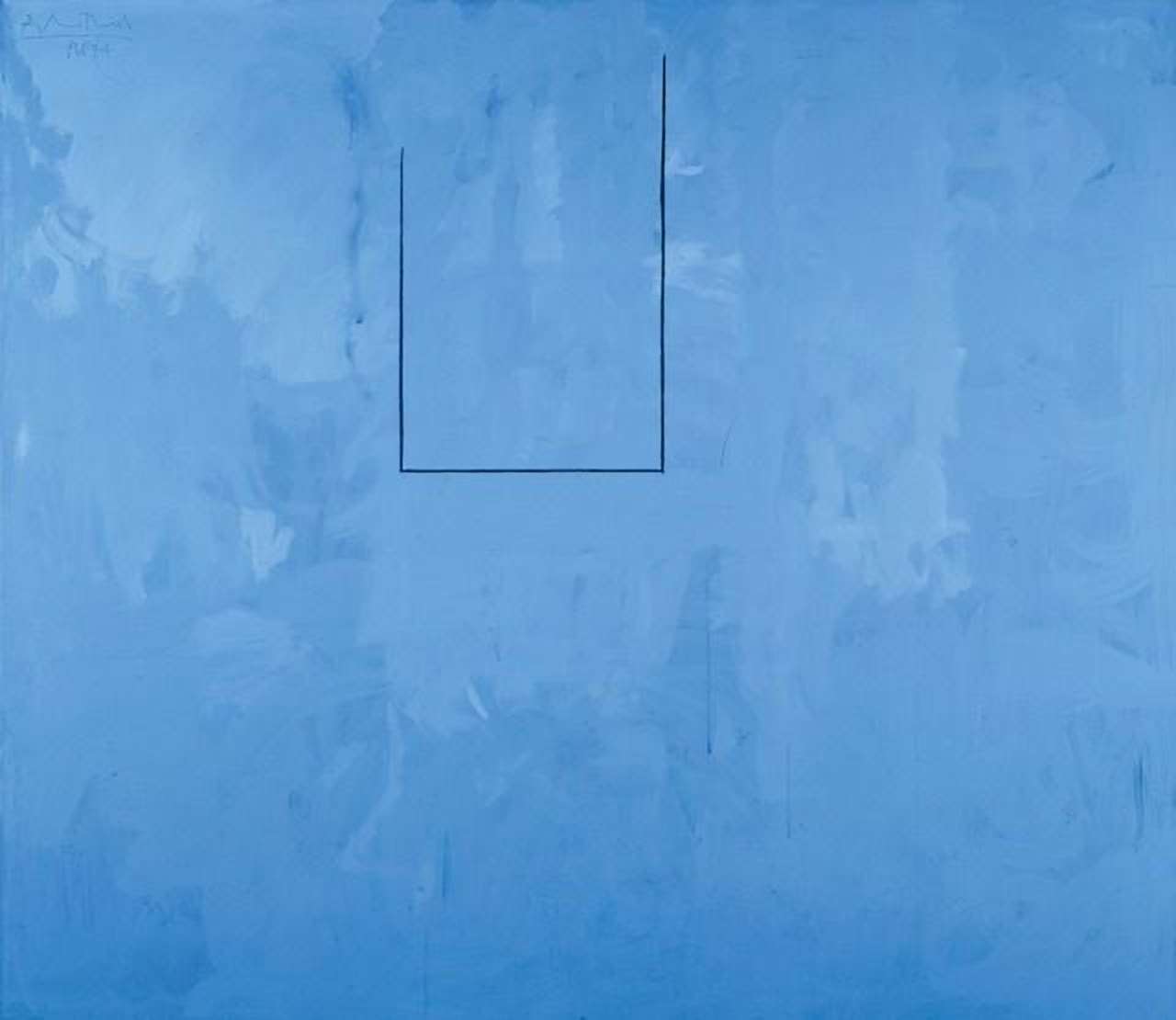 What always attracted me in the work of Motherwell was the sensitivity in his pictorial gesture and his monumental compositions, his seeking for the essential. His series 'Open' was an inspiration for the 'Monologue Interieur'-series I started in 2010.
Peter Geerts, 2014 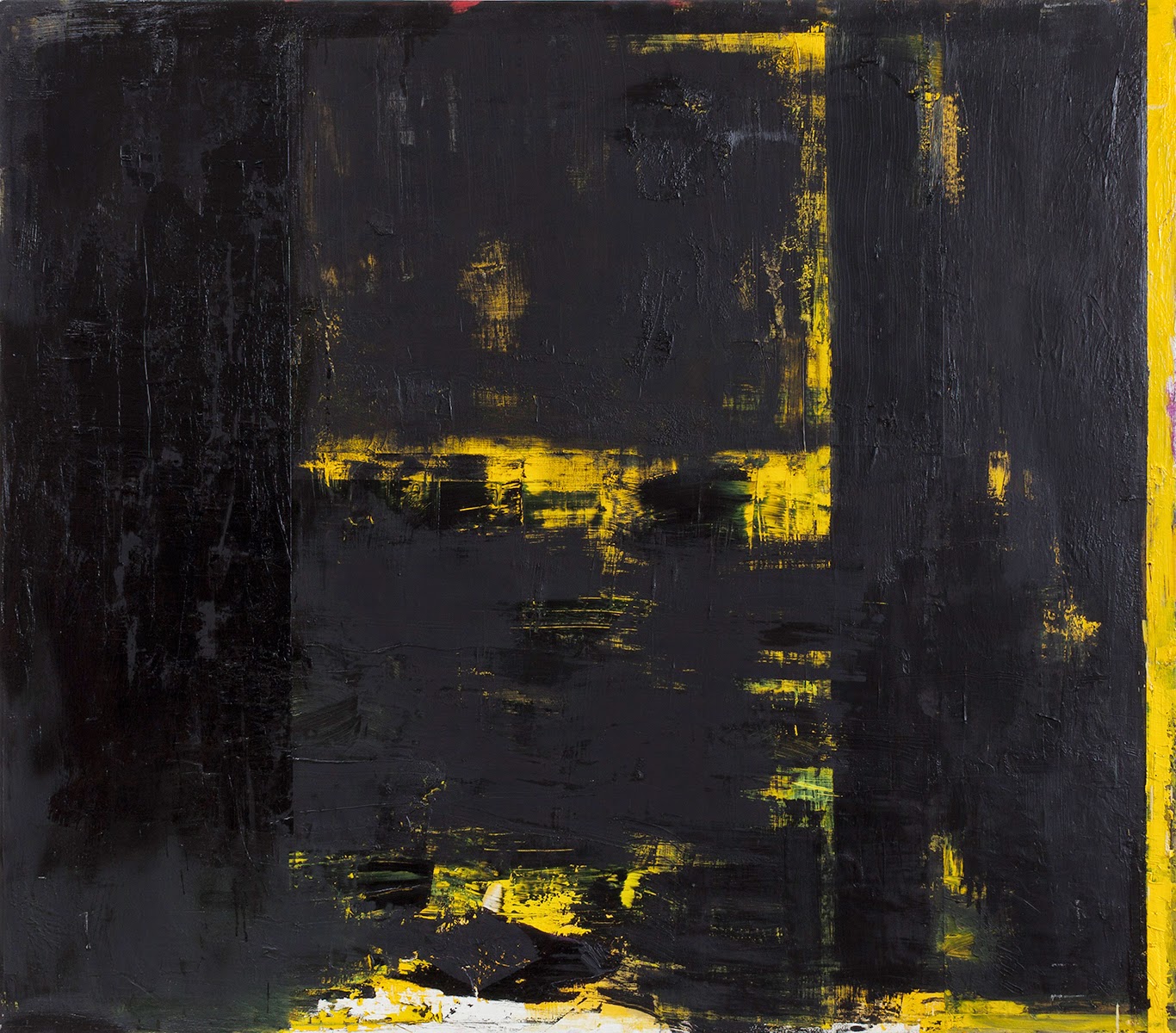