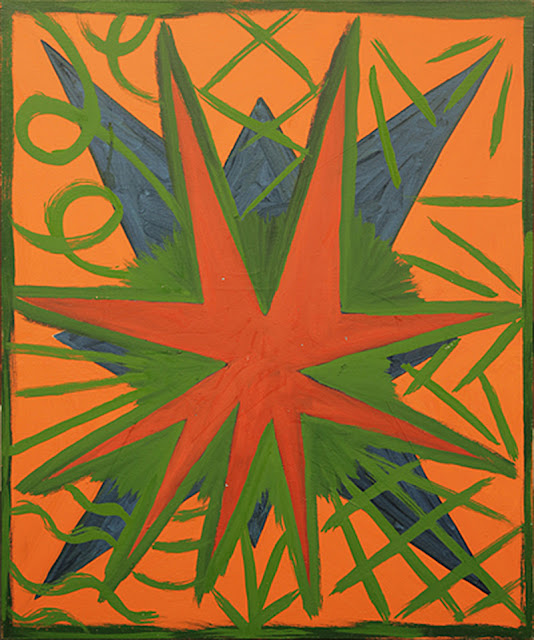 Last year I was watching The Mona Lisa Curse (2008) on YouTube. In this documentary, Robert Hughes shows how commerce changed the way we look at art and what art stands for.

In one scene, Hughes was speaking about collectors and a still shot popped up on the screen of Herb and Dorothy Vogel in an artist's studio.

The artist was nondescript and unassuming (as were the collectors, by the way) but the work struck a nerve. The paintings were large and I was immediately drawn to the scruffy and lopsided “star” shapes surrounded by flat backgrounds that served to lock in and isolate the startling central bursts.

As a painter, there is little more exciting than discovering an artist that is completely new to you. So I took a screen shot from the video and began a frantic image search to find out more.

After coming up empty time and time again, I got smart and asked myself who I knew that would be familiar with this painter. I immediately thought of the poet and art critic John Yau, with his extensive knowledge of a New York art world that many have forgotten. Sure enough, he responded to my email with the artist's name: Stewart Hitch!

I quickly learned more about Hitch and his career and feel lucky to have seen a small amount of his work in person. With each viewing or online discovery I began to feel a growing connection with his painting.

At the time, and for about two years prior, I had been struggling (or struggling not) to find a way to integrate a certain type of imagery - forced through my own non-objective meat grinder- into my work. The imagery kept showing up, unannounced and unwelcome. And as every painter knows, if an element keeps happening despite your best efforts at obliterating it, it's probably time to embrace it and see where it takes you.

In Hitch's work, I had a concrete example of one way of achieving this. I now knew it was possible. Stewart Hitch had done it. It was in the world and his paintings confirmed my desires for my own work.

Other artists I had been aware of, like Nicholas Krushenick and some very early paintings by the British Pop artist Allen Jones, had successfully combined Pop and Op with abstraction. But I saw in Stewart Hitch's work something more, a timeless thing that spoke of a love for and a belief in abstraction and an integration of the pop culture that we drown in everyday. Through the repetition of the  "star" shape, I also felt a sense of the mystic, of a transcendent quality and a bit of the spiritual that I was looking to convey in my own painting. The vague open quality of Hitch's signature, central form allowed for this. And my connection to and discovery of Hitch's work continue to suggest a way for my own paintings to become more integrated and better represent me as a person and a painter. 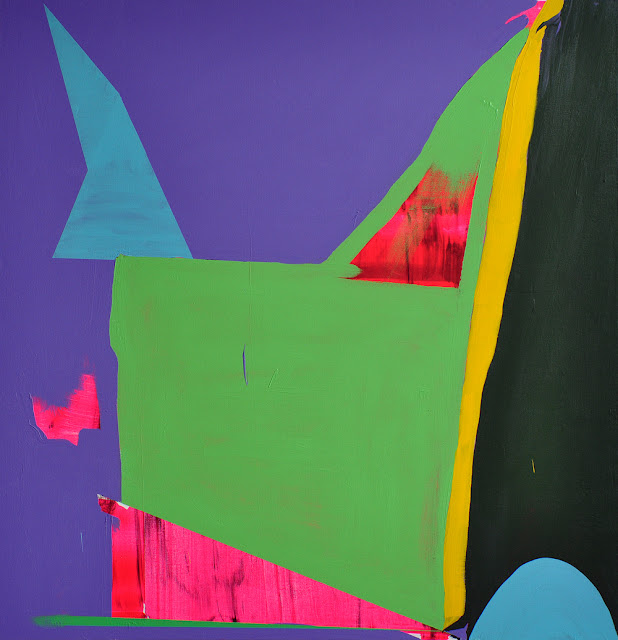 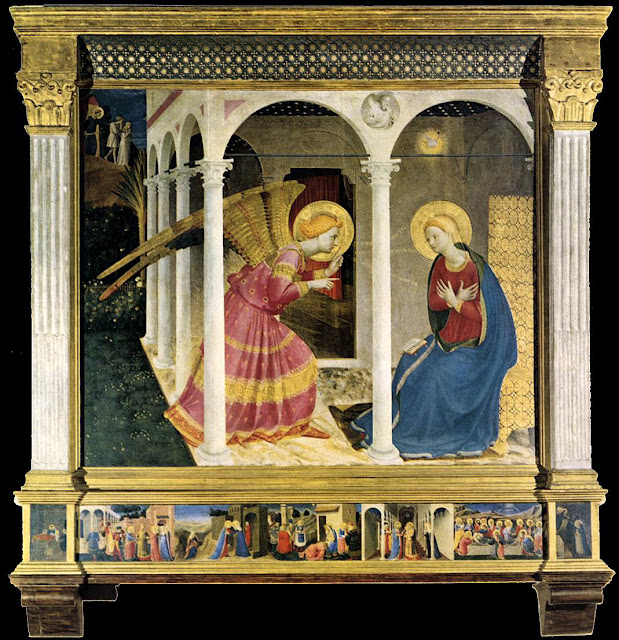 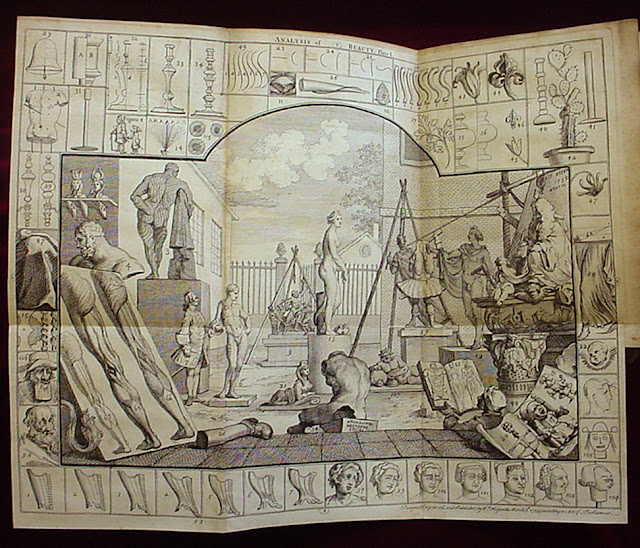