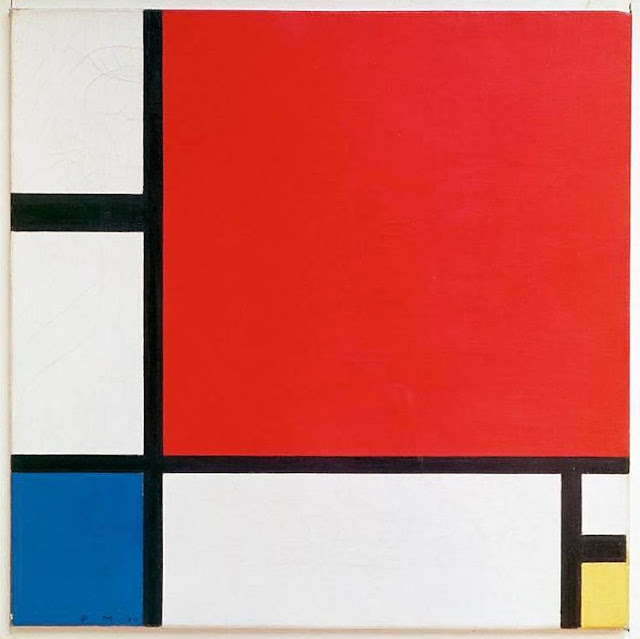 
There are many examples of Egyptian art, Greek art and paintings from the Renaissance period that I like to look at. And there are several artists from our art history that I love, such as Mondriaan. I admire the way he formed his art and his environment by his beliefs. By connecting his theosophical ideas with the fragmented reality around him, he developed his own visual language. He was a builder. Mondriaans search to transform his individual experience to universal pictures as well as his development of displaying the physical reality to that of abstraction, continues to inspire me.

"I construct lines and color combinations on a flat surface, in order to express general beauty with the utmost awareness. Nature (or, that which I see) inspires me, puts me, as with any painter, in an emotional state so that an urge comes about to make something, but I want to come as close as possible to the truth and abstract everything from that, until I reach the foundation (still just an external foundation!) of things… I believe it is possible that, through horizontal and vertical lines constructed with awareness, but not with calculation, led by high intuition, and brought to harmony and rhythm, these basic forms of beauty, supplemented if necessary by other direct lines or curves, can become a work of art, as strong as it is true." 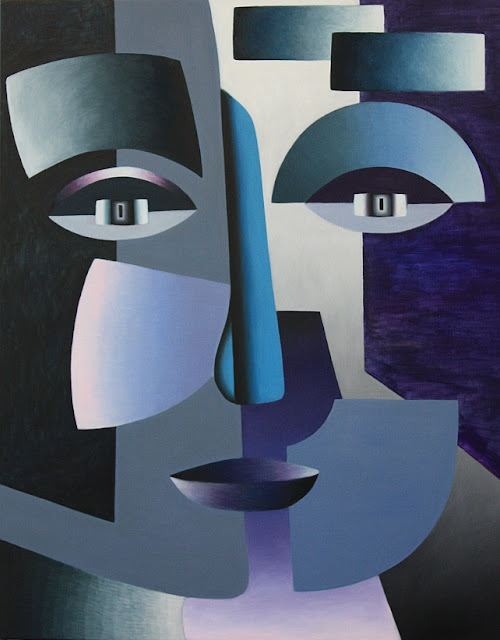