I found it so difficult to choose. Many different artists crossed my mind, but finally I chose Monet. His later work I find fantastic. This work in particular, because of the sketchy character and the openness, and the 'swirl' and speed of the brush strokes.
Josine Timmer, 2015 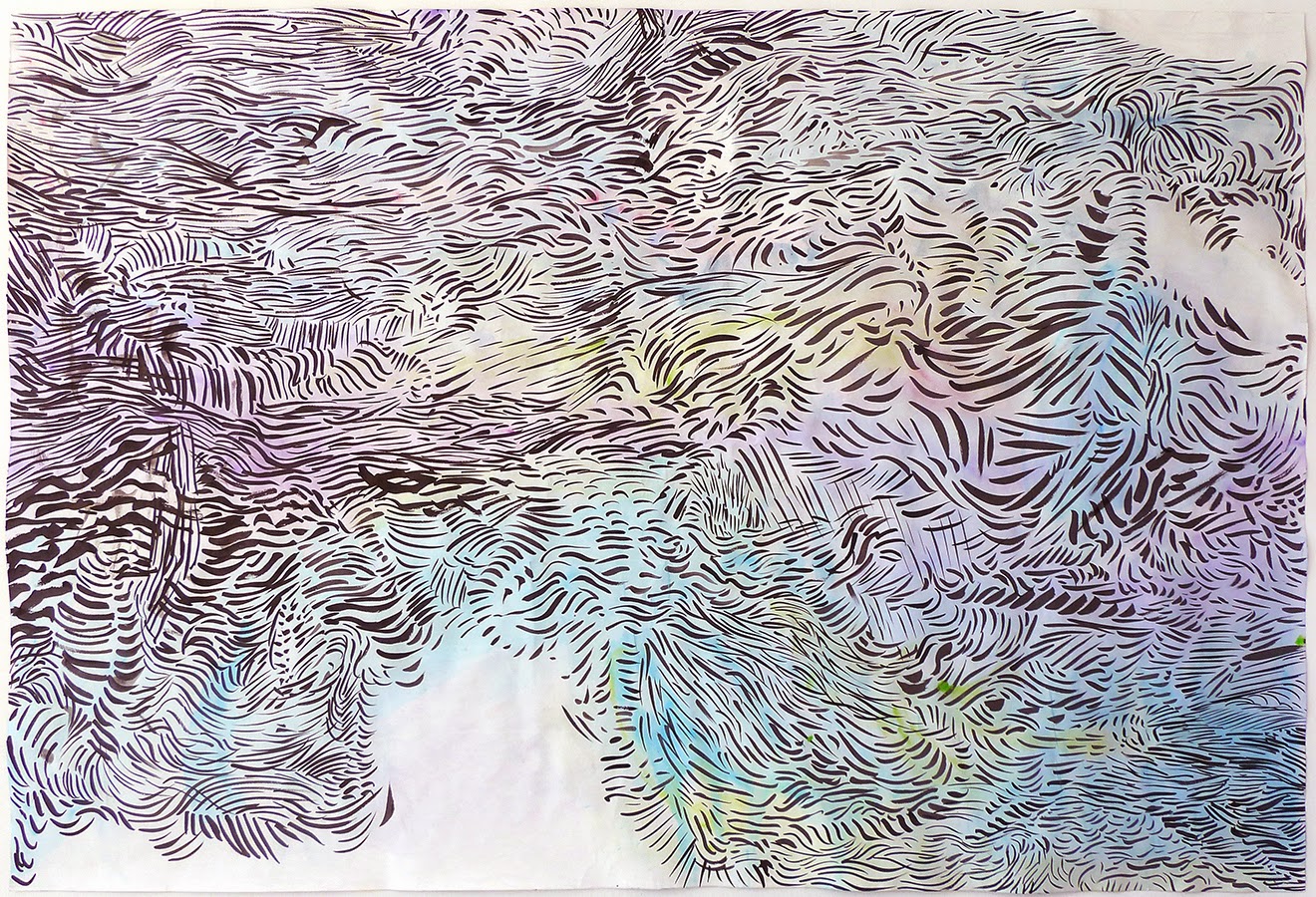 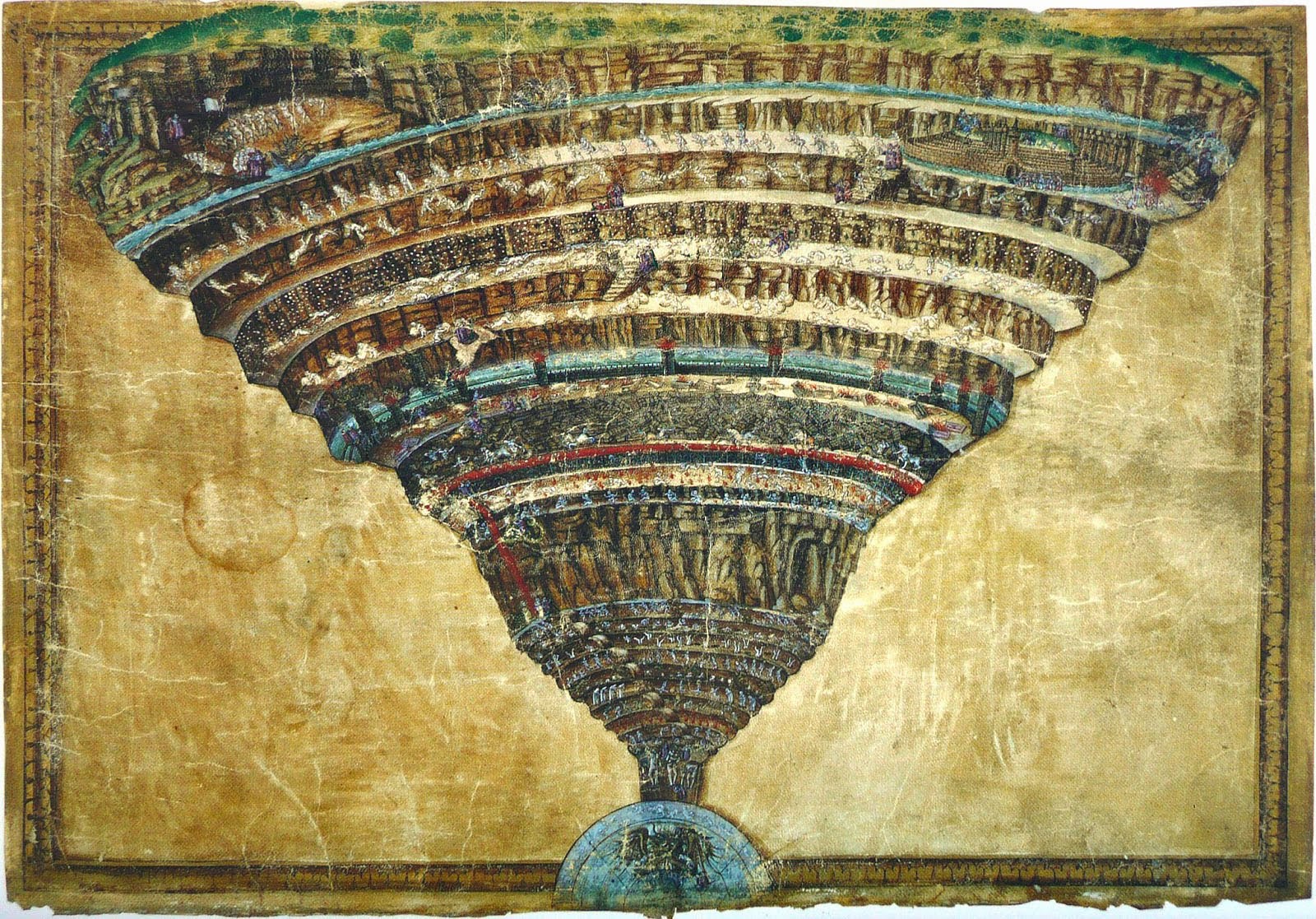 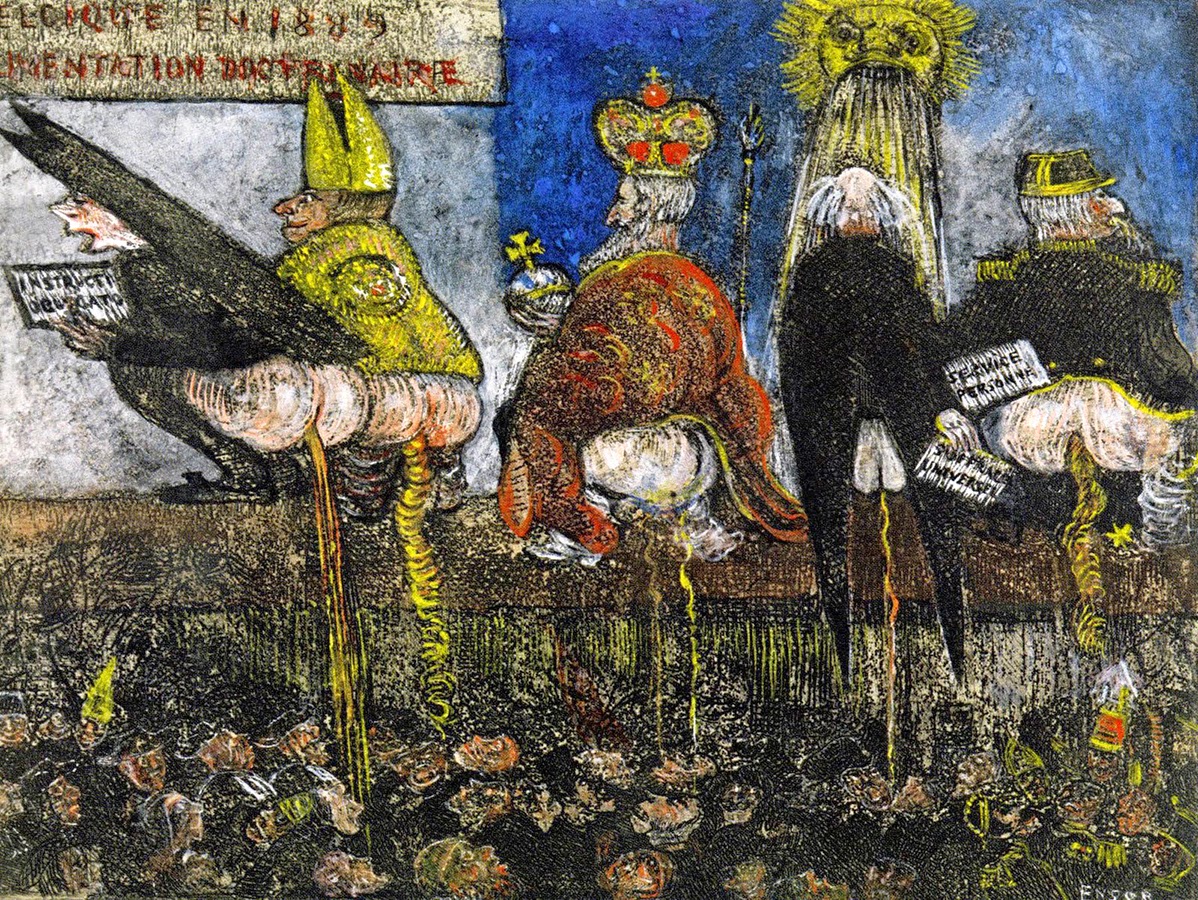 The neo-liberal ‘flat’ world of international money and their local lackeys is pressing hard on the everyday life of citizens, everything is sellable and what does not sell isn’t worth anything and can be discarded. It’s a deeply cynical belief. The real threats that face our planet and future generations are not addressed, the people we choose to represent us, act like clowns and players in a theatre. Reacting primarily to the last tweets, facebook posts and internet-scandals, they are under constant pressure from the media to perform.
Ensor made fun of power, cynical, hard and unforgiving. How would the present day version of his 'Alimentation doctrinaire' look? Church, army, king and court? It would look very simple, ordinary guys in power suits, white mostly, apparatchiks and managers, people rewarded for being able to take harsh decisions, lacking the powers of fantasy to even begin imagining the effects of their actions on other people. This is a challenge and I’ve decided to make ‘necessary‘ works, work that needs to be made, thoroughly democratic in spirit, hopefully uplifting and stimulating.
Stijn Peeters, 2015 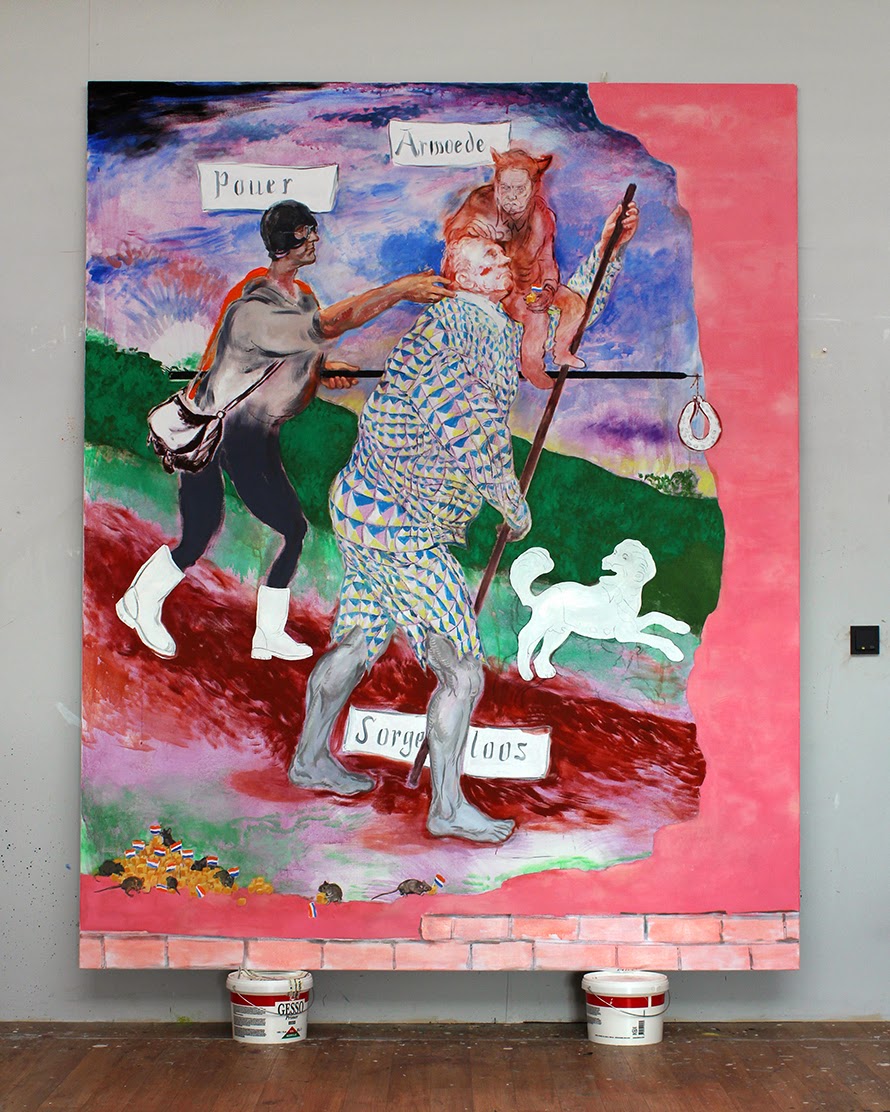