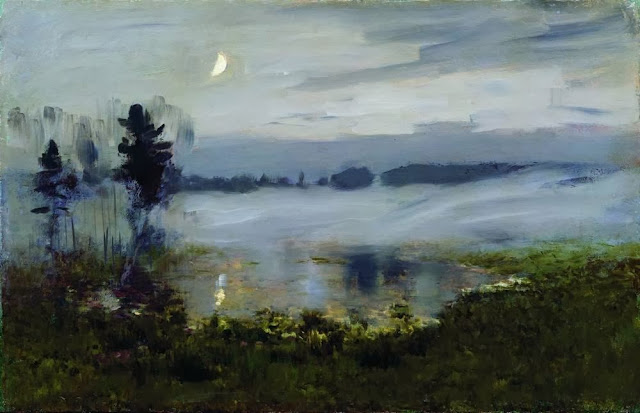 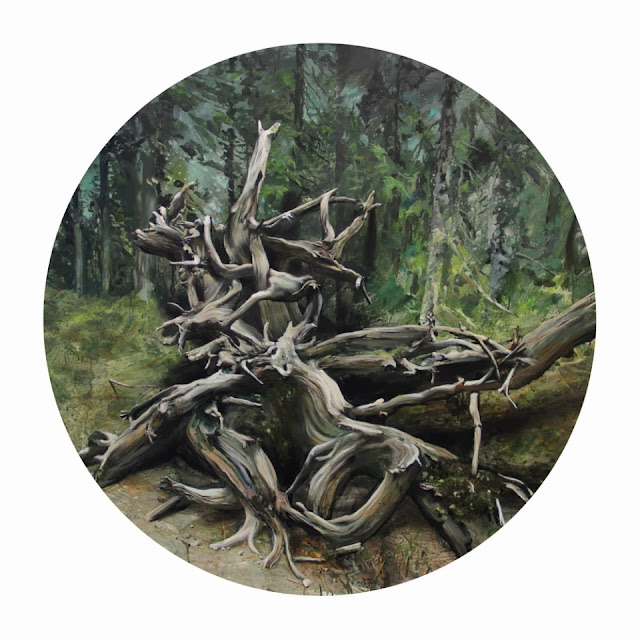 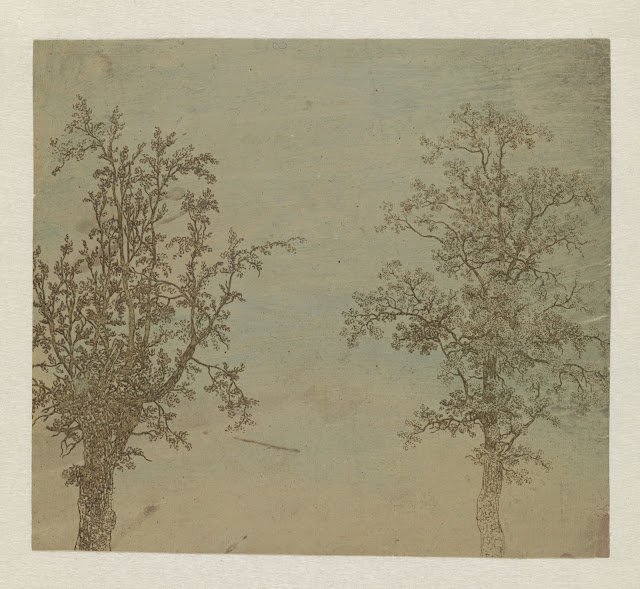 
Sometimes an artwork grabs you by the throat.
Why? It’s not because of the beauty, the subject or the content.
But there is something in it you would like to have done yourself.
It’s ahead of your time.
It is a comforting thought that a 400 years old print can achieve this.
Reinoud van Vught 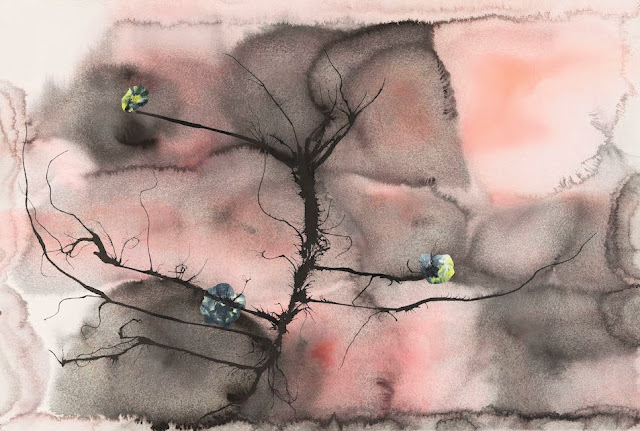 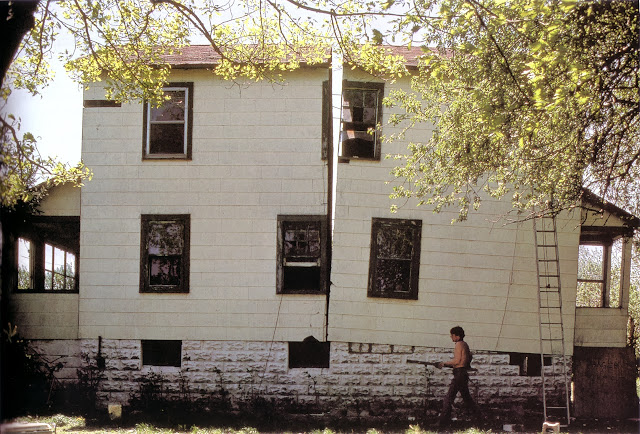 My tribute goes to the legendary American artist ‘Gordon Matta-Clarck’ (1943-1978). He belonged to no particular movement or school and his work erased the boundaries between architecture, sculpture, drawing and photography. A cult figure in both contemporary art and architecture circles.
John Van Oers

But now I would like to give the word to the great Mr. John Baldessari:
'Gordon’s work spotlights and pinpoints one of the crucial ideas of modern art-actually doing and redoing an absurd idea. This might sound strange, but he was both a Minimalist and a Surrealist...
Gordon was a second generation Minimalist in that some of the dissatisfactions and restlessness, not with the ideas but with the execution of Minimalist art, are evident in his work. He made the transition between Minimalist concept and a kind of expressionist execution. You could say he was a messy Minimalist; he liked big, rough edges. Can you imagine him trying precisely or carefully to deal with “edges” as an aesthetic?
His work was incredibly dreamlike. It was stuff you would only do in your dreams, and maybe would have liked to have dared really to do...
What I liked about his work was that it bothered people in the outside world. I would have like to have seen his ideas escalated more and more to have seen him split the Trade Center after cutting a house in New Jersey (Splitting, 1974) and the pier in New York.
It would have been interesting to see where Gordon’s work would have gone. To see whether entropy would have taken over. Gordon’s work was a visceral experience, but the ideas carry in photographs because they are so audacious.' 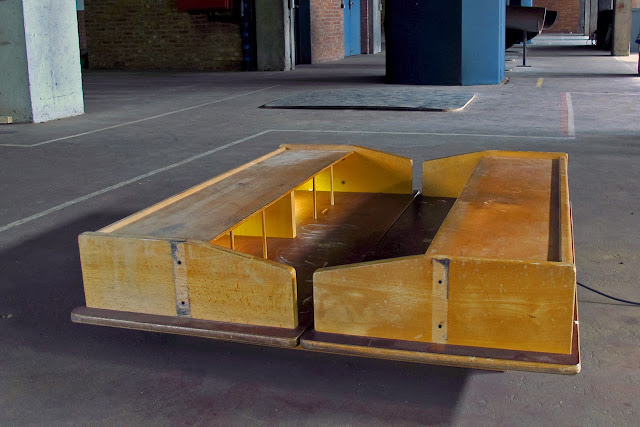 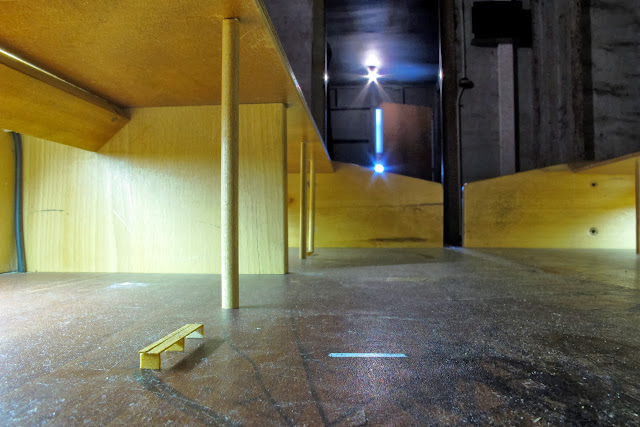 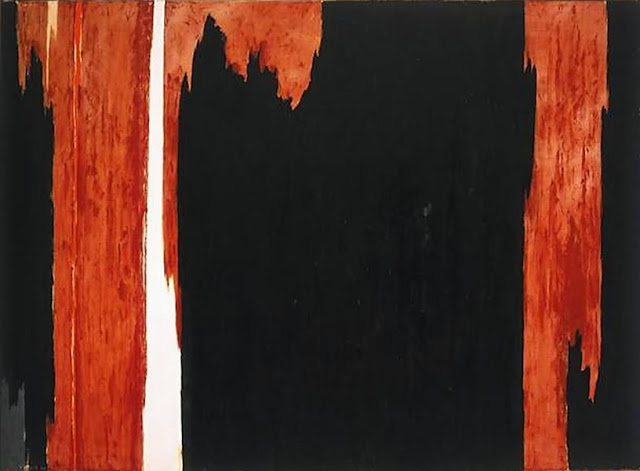 I can think of no other way for a serious artist to achieve his ends than by doing what I did – to show that this instrument, the limited means of paint on canvas, had a more important role than to glorify popes and kings or decorate the walls of rich men.
Clyfford Still 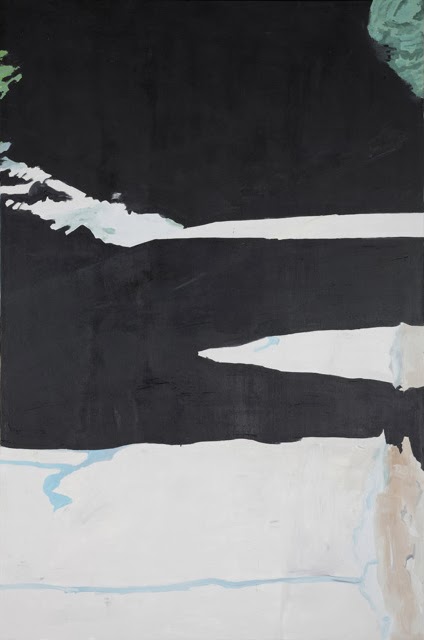