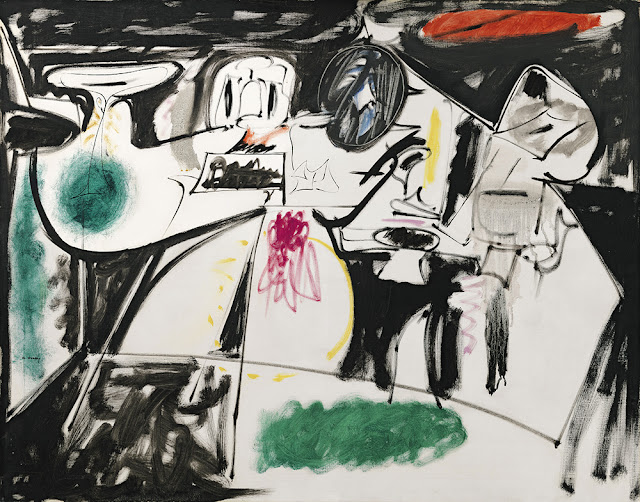 Arshile Gorky is an American painter of Armenian origin. This painter is affiliated with the abstract expressionist movement. This painting, "The black Monk" is probably his last work. He committed suicide in 1948 and this painting is found on his easel. It is probably inspired by the short story by Chekov of the same name.

What particularly touches me, apart from the strength of the composition, is the feeling of urgency which emerges from it. The 'radicalism' in painting is generally something that interests me and sometimes inspires me. Apart from its intriguing story this painting stays well while getting older. For me this is one of the better pieces of Arshile Gorky. 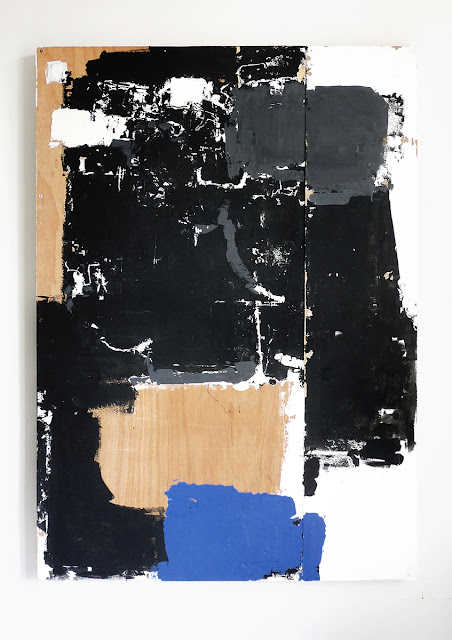 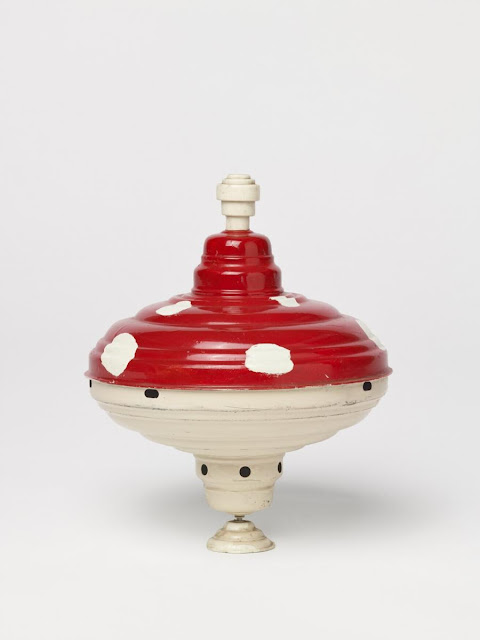 Paul Thek believed in process, in life and art in flux.

His art is largely about the transposition of symbolic content.

When I was a young artist, in the early 1970s, I acquired his artist book A Document (a document made by Paul Thek and Edwin Klein, Amsterdam / Stockholm 1969). I still cherish it.

Although rarely seen I remained interested in his work.

It wasn’t until after 1995 that he became widely known through exhibitions and publications and I found more and more out that we (had) shared many themes. 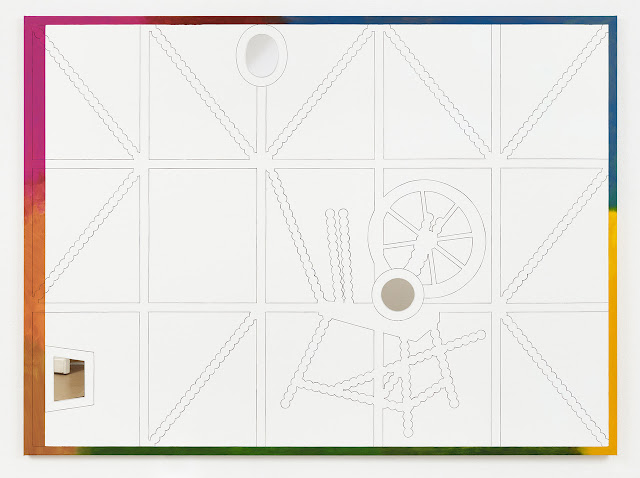 oil on canvas with mirrors 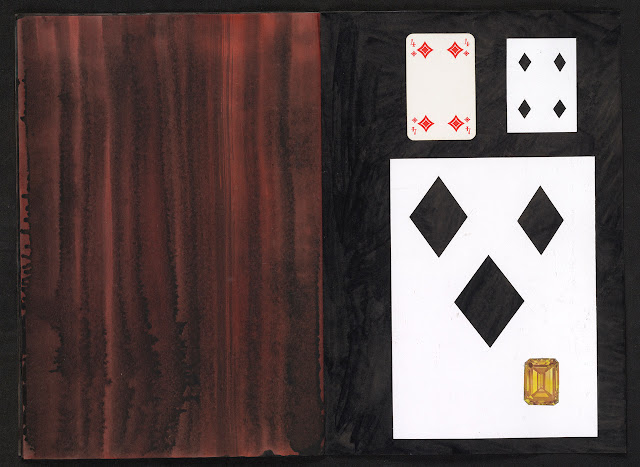 page from a series of scrapbooks