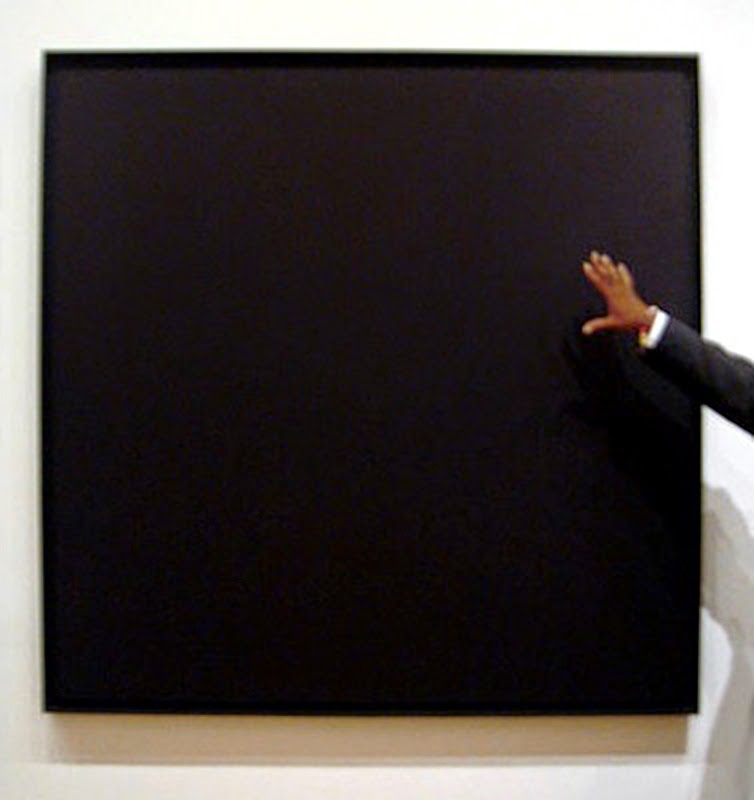 This may be a really bad quality shot of an Ad Reinhardt painting, but it’s also a brilliantly savy shot of an Ad Reinhardt painting and someone’s hand. Reinhardt’s paintings were never meant to be photographed. He deliberately tried to make his paintings un-photographable. The colour and surface variations were so subtle that even today’s cameras can’t give an accurate representation of what our eyes can see and adjust to when in front of them. I imagine Reinhardt was a prickly character. His paintings were about a focused refusal, just as his political cartoons satirised and revealed the fallacies of certain facets of art world thinking. Whoever decided to put his hand in front of this Reinhardt painting as the picture was being snapped probably understood this very well.
Shaan Syed, 2014 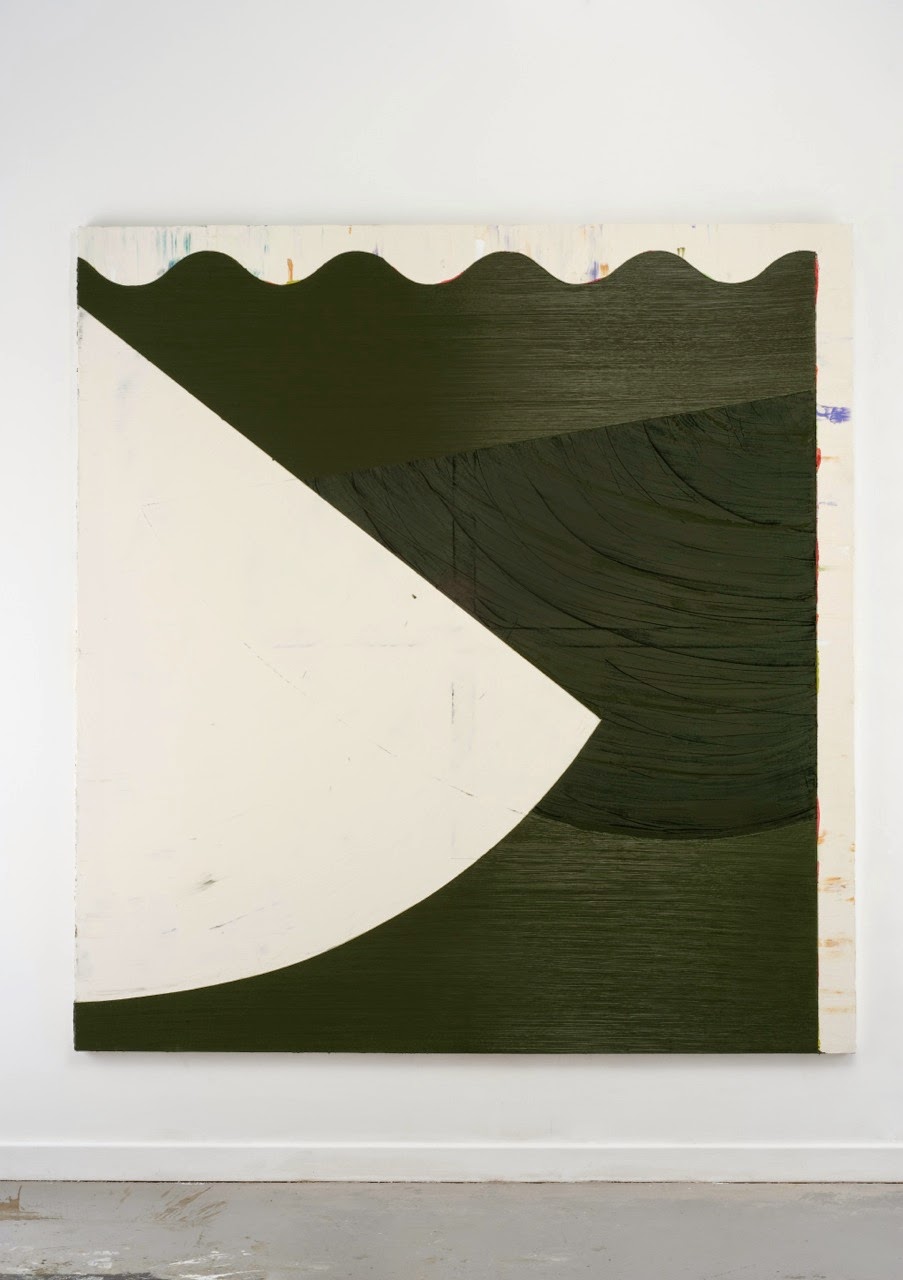 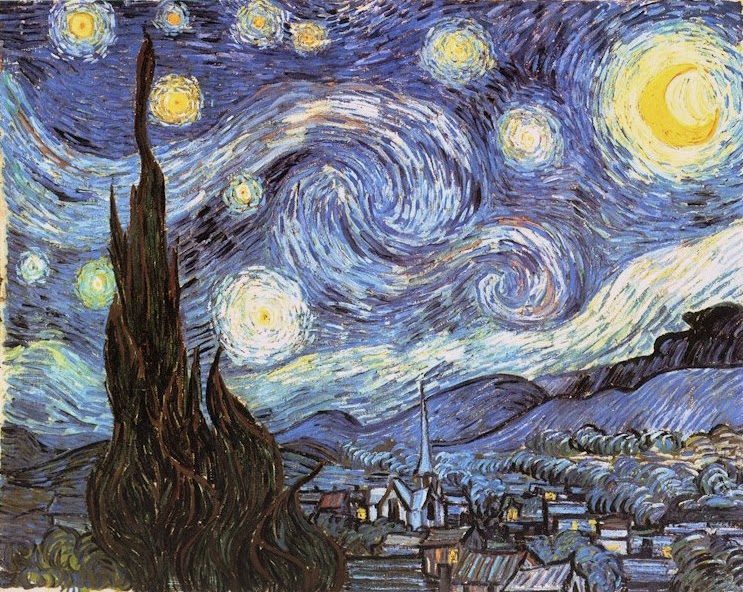 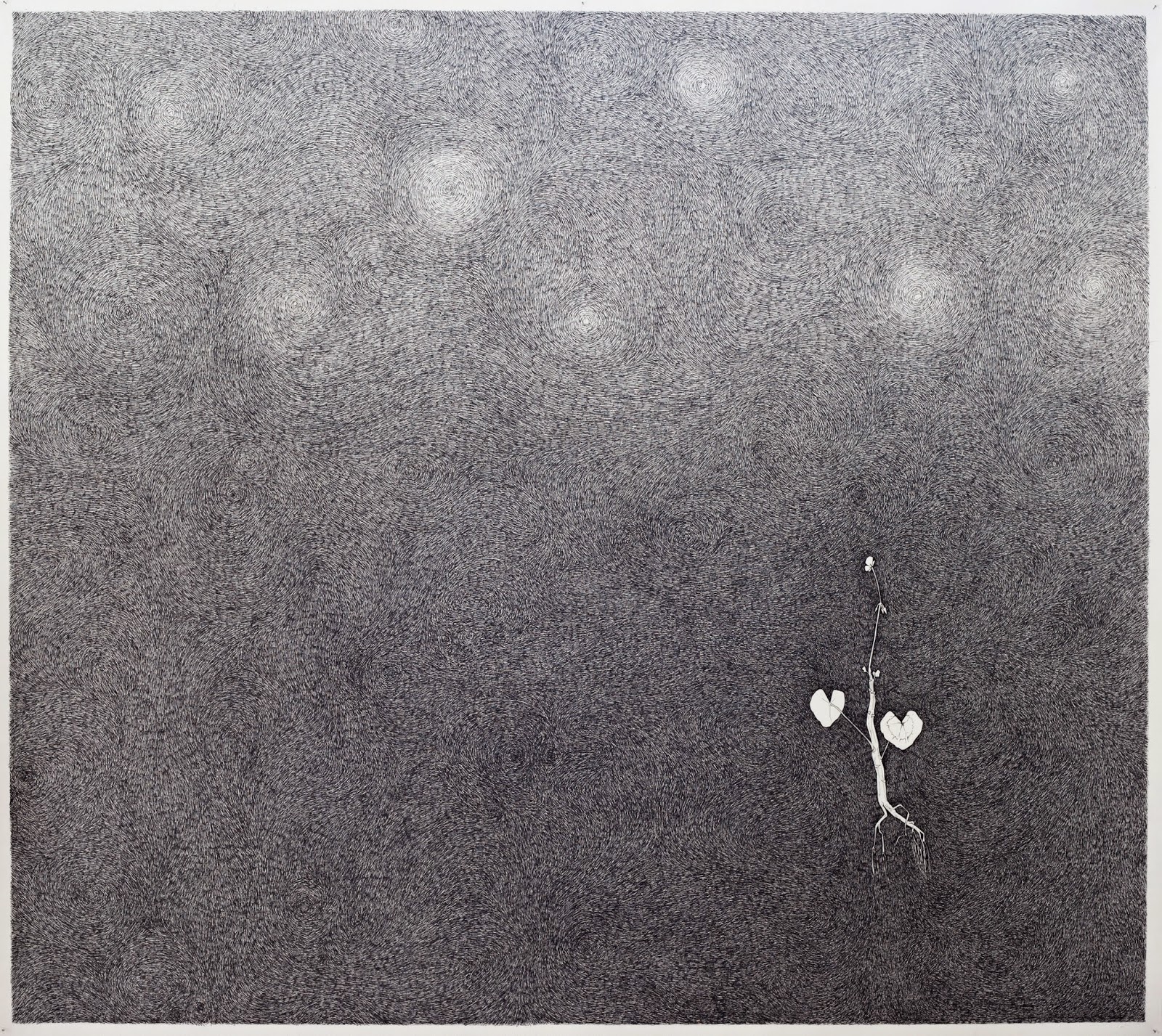 I've always felt a deep affinity with the abstract work of Paul Klee.The lightness of his touch and attitude in his work is not so much about playfulness (although that certainly plays a part), but instead is related to the ephemerality of music. As a fellow musician, I'm deeply attracted to the ideas of rhythm, structure, polyphony, and improvisation in his work.
Alex Paik, 2014 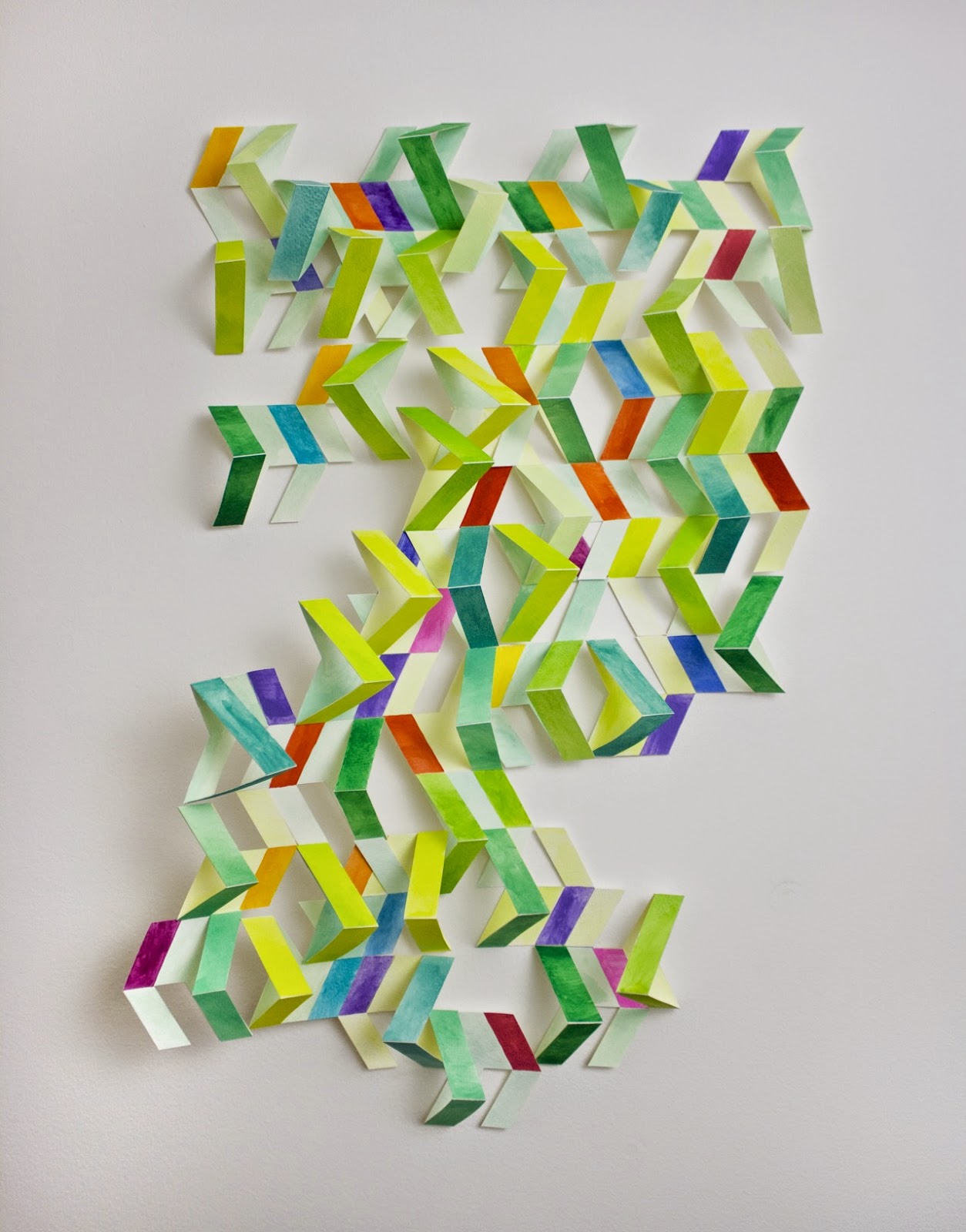 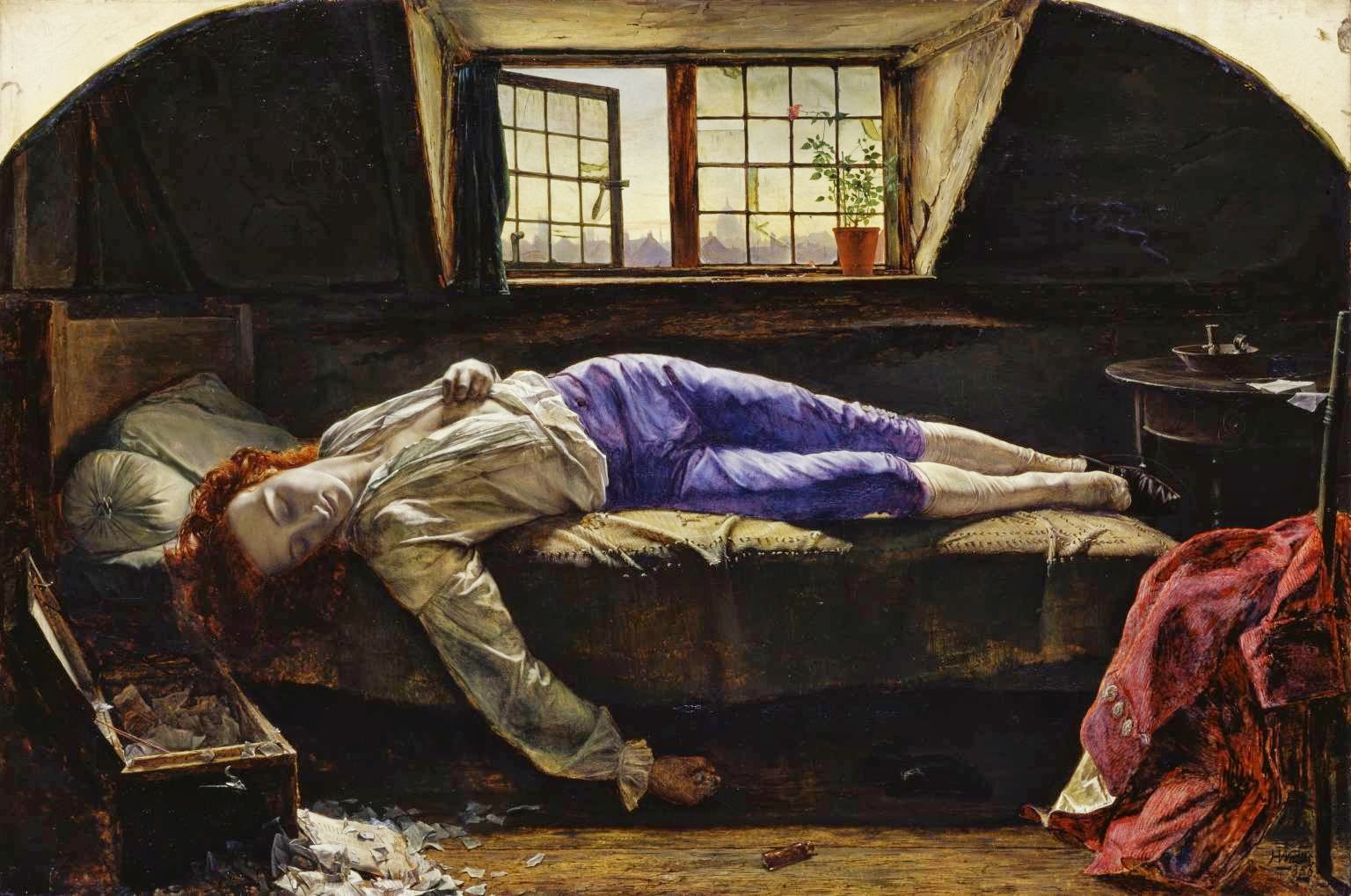 Silence, ominous situations. What has been and what is about to happen? A certain vulnerability or transition within depicted images is what inspires me. Tensions that provoke the viewers or invite them to contemplate about the seen image or their own perception of the image. Sometimes I prefer abstract art, and sometimes figurative. There are a lot of artists that inspire me. Some more then others but every work I see leaves its traces in my mind. From the heavy material based installations by Carl André to the pictorial images shrouded in darkness by Caravaggio. From the meditative, elementary and planned drawings by Jan Hoving to the narrative tonal after-images by Luc Tuymans. The works that inspire me the most depict a certain fragility from the makers own hands. This varies from the illusion of painting, the subtle and careful handling of the material or the carefulness in which the story of the image is translated with the chosen material.

For exactly that last reason I chose the painting “The Death of Chatterton” (1856) by Henry Wallis (1830-1916). The painting is made with utmost care for detail and realism. It shows the exact moment where Thomas Chatterton, a poet and forger from 1770 who grew out to a cult hero, committed suicide at the age of 17. As a viewer I got the feeling that I opened the door to the attic myself and found Chatterton on his bed breathing out his final breath while his ethereal being left the attic through the window. The intimacy of this moment and the intensity of the decision is tangible in the painting. It creates a direct and confronting awareness of our fragility as humans. It gives the viewer space for contemplation and self-awareness at the same time. A wonderful piece that continues to inspire me.
Robin Gerris, 2014 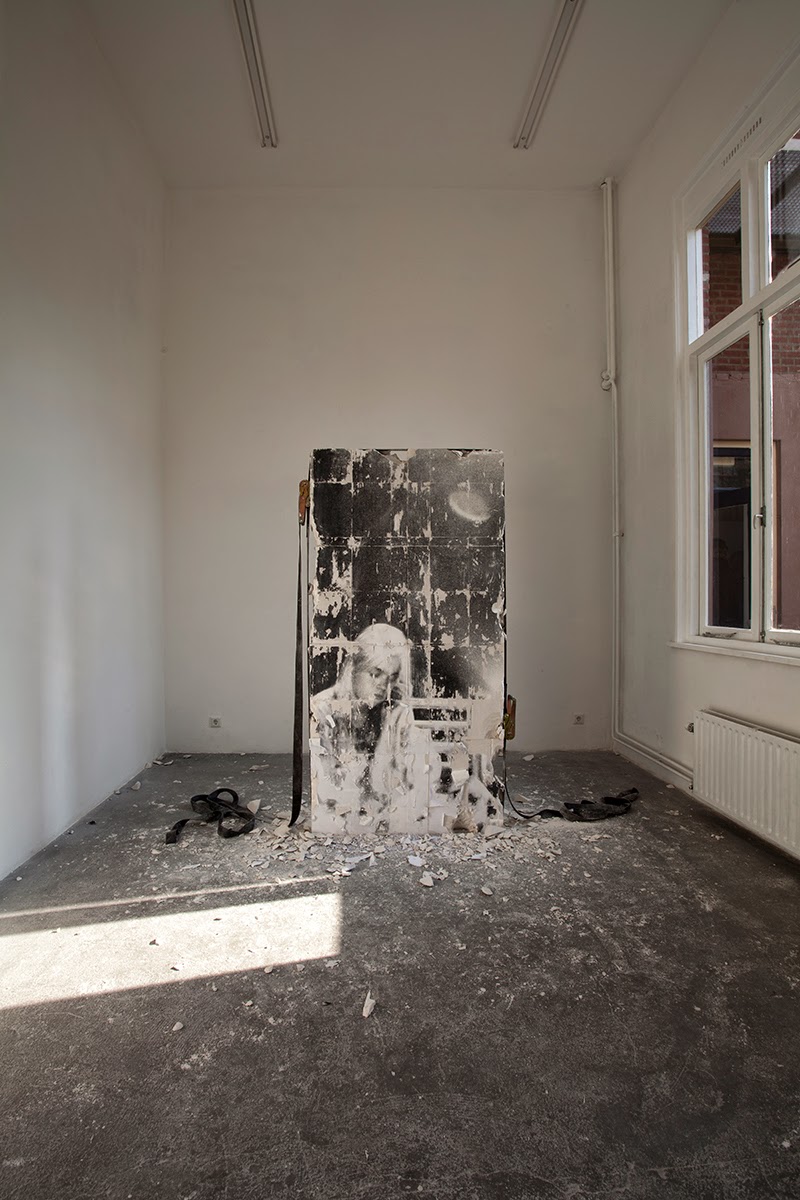