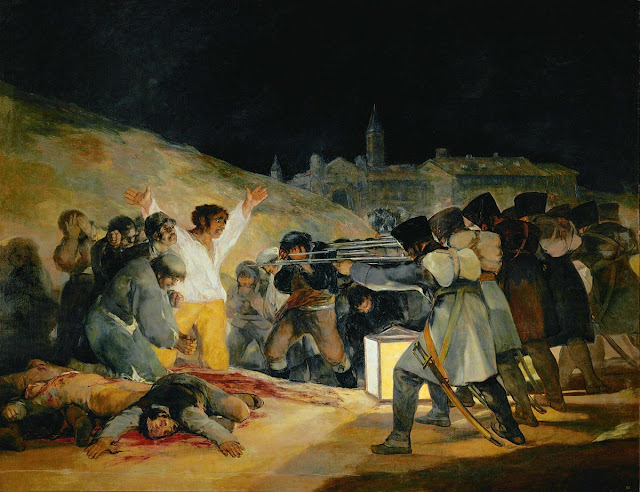 Recently I read the book 'Sapiens' by Yuval Noah Harari. He describes the 70,000-year-old, disturbing development of the human animal 'sapiens', which he calls an ecological serial killer. The history of mankind shows an unstoppable series of colonizations and annexations. In all parts of the world. Nowadays, the consequences are still extremely current and are at the root of major world problems. An endless accumulation of glorious victories and miserable submission, coupled with deep trauma, individually and collectively.
Besides that, of course we also see the enormous constructive power of man: he knows love, builds societies and cities, flies to the moon, conducts sciences, creates and honours art, literature and music.
Dostoevsky states that overcoming the polarity building up versus devastating exceeds the human.

In my own work I have developed a visual language that, from imagination, has a direct entrance to that polarity. Images of destruction and the will to build, that eternal cycle, with its own tragedy and dynamism: break and build in one.  The necessity in my work, as regards content, is colored by a great involvement in excesses in human history, such as the Holocaust, Gulag, Apartheid, colonization and slavery.
The architectural installations and photo series that I realize in the series 'Verwoest Huis/Destroyed House', now 7 in total, show this quest. From the Netherlands, to Russia, to South Africa, to Israel and Gaza, to the US.
The working periods in Gaza (I realized 'Destroyed House Gaza' there), as well as my stay in South Africa ('Archives Johannesburg'), Russia ('Ruined House Krasnoyarsk') and now in the US, gave me meaningful insights into the psychological and socio-political power structures that are at the root of war.

The art, literature and music history gives many impressive examples of imaginations of violence. The aestheticization and far-reaching sublimation, can also cover up the impact of the extreme character. There are artists who know how to capture the essence of violence. Like Francisco de Goya (1746-1828) in the painting 'The Third May of 1808'. He is one of the first artists to choose the horrors around him as a subject: ruthless, cruel and obscure. The painting 'The Third May of 1808' shows the execution of Spanish rebels fighting Napoleon's French occupation. It shows evil from the perspective of the perpetrator and at the same time of the victim. Goya makes you a direct witness. The composition, as well as the use of light and dark tones, increases the drama.
His series of etchings 'Los Desastres de la Guerra' (The horrors of the war), made between 1810 and 1820, depict executions, torture, rape, soldiers and civilians attacking each other with swords, skewers and knives. Goya shows every gruesome detail. He breaks with the bombastic rhetoric of classical 'war art'. The glorious heroes have given way to ordinary people suffering horribly.

Also Matthias Grünewald (1470-1528), in his 'Isenheimer Altar' (1511 and 1517), ruthlessly zooms in on violence, inflicted by one man to the other. The body of Christ is in a miserable condition. Grünewald has rendered the distressing scene shockingly realistic. Never before has it been painted in such an expressive and passionate way. Grünewald achieves this through a combination of expressive postures and gestures, and through the use of strong and sometimes strange color contrasts. It was not until the 20th century that artists were influenced by this forceful painting, like the German expressionists, including Otto Dix.

What we sometimes forget in religious paintings, like Grünewald's, is that a human being is pictured here, a man who dies by crucifixion, ordered by an emissary of the Roman emperor, during the Roman domination of Jerusalem. The human dimension of what violence means is mercilessly shown here. Shakespeare is also an artist who ruthlessly confronts us with the drama of war and violence. I recently saw his 'Greek Tragedies', performed by Toneelgroep Amsterdam. And I would also like to mention the 'War Requiem' by Benjamin Britten.
All of them unparalleled imaginations of the subject that also drives me in my art: the insurmountable conflict between building up and destroying. 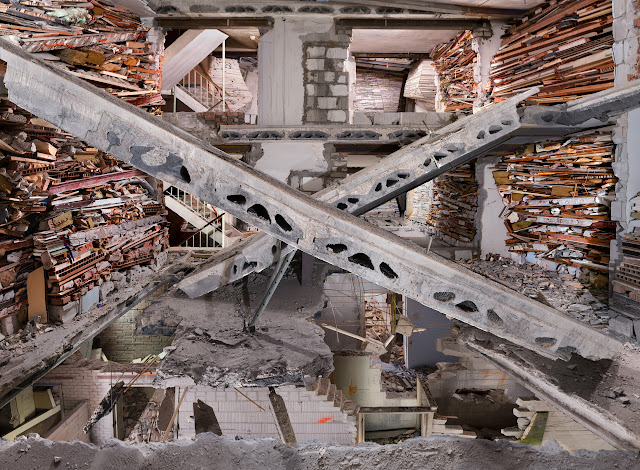 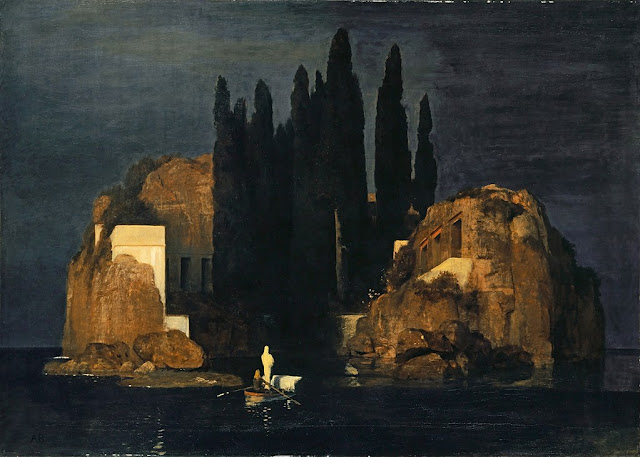 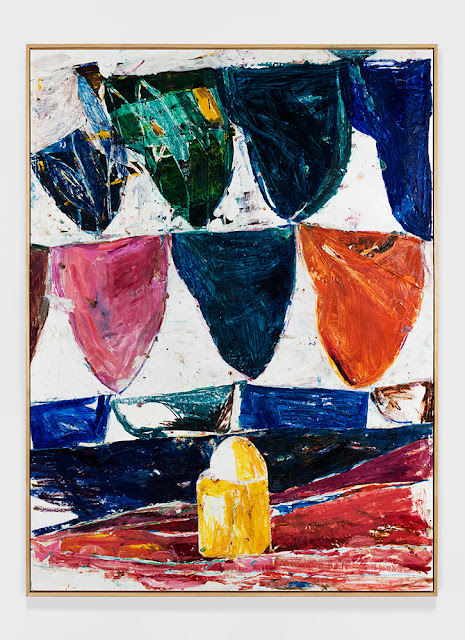