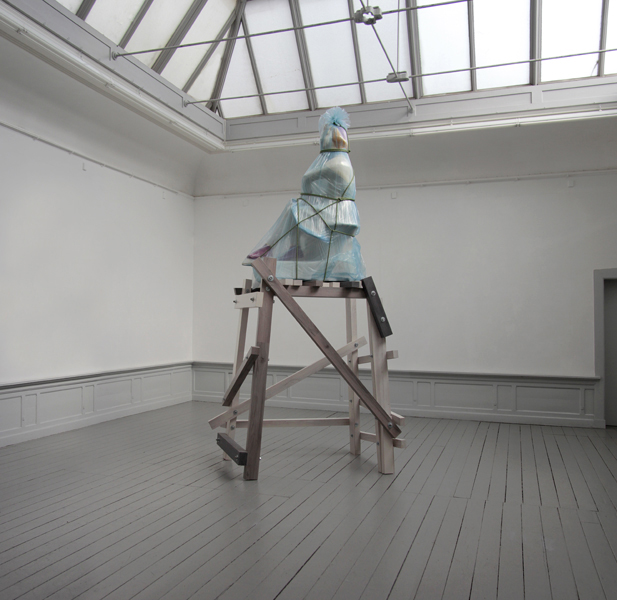 JEROEN
"Theo, Danielle, Tobias, Esther, Marjon, Hans, Tobias, Hanneke, Huig, Arjan, Maarten, Emiel, Judith, Frank and Jeroen." I chant some names of people who arrived at the art academy St. Joost together with me in 1991. In retrospect, I can say with certainty that they influenced my work more than the artists who fill the museum galleries or artbooks. After art school most of my sources of inspiration disappeared out of sight. Every now and then I heard something of such or such, but after four years it became apparent that my year group had barely produced professional artists. Most of them have become successful people in other sections of society, not necessarily in the arts. They are all people, often with families, who unfortunately do not qualify to be included in this blog, because it should be about the 'dead'. My year group yielded one dead artist. One of us was snatched away from life brutally. The chills run down my spine when I think about the car accident on the Antwerp ring road, two summers ago already.
Currently Jeroen has the entire hall of the dead of the academic year 1991/95 for himself alone. Indeed a solo, but one that came too early. Is that a comforting thought? With foresight, I declare that he will receive all of us, his fellow students up there at some point. He will do well. In life he wanted a reunion, at least that's what he told me when we met at an opening by chance, a week before the fatal accident.

BODEWITS
A Russian soul creeps into his work already at the art academy. I notice that his last name is of Russian origin. His sculptures are becoming increasingly layered and cover more rooms. As a viewer you seek, get lost and leave the labyrinth with something other than what you came for. Innocent-looking details in his work turn out demonic on closer inspection. Jeroen could speak very clear about the world covered with mystery. He was, after all, at home. He knew the way to the tsarist court before he took one step in Russia.
He managed to travel far without setting off. This defied my imagination. Mind you, we were not even nineteen and didn't travel the world. How did he manage to guide 'us' so excellent through the unknown? He went to the real Russia later. A period where I lost sight of him for a while.
Jeroen articulated, he was cautious and wary too. Before he undertook something or started a new sculpture, he prepared meticulously for the adventure. You can recognize this in his sculptures. They lie there like relics that are preserved for eternity. The narrative character of his images continues to inspire me. As to caution and preservation, as in many other respects, however, we were very different from each other. Going on a journey together failed, but our lives continued to intersect. "You are so different from me. We are a kind of opposites that reinforce one another", so we said to each other a week before the big solo came.
Now only his work is visible. It takes me back to the beginning when we met and wanted to be artists. It brings me back to the greats: Theo, Danielle, Tobias, Esther, Marjon, Hans, Tobias, Hanneke, Hugh, Arjan, Martin, Emiel, Judith, Frank and Jeroen. 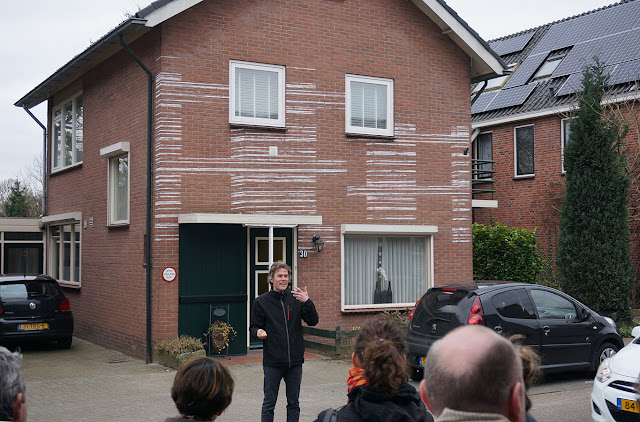