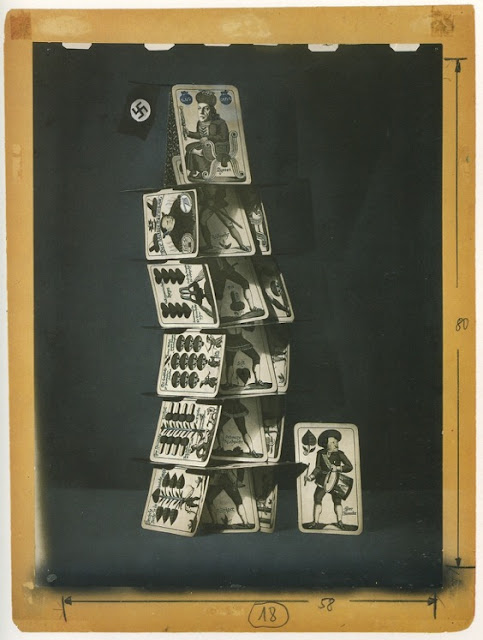 My first encounter with John Heartfield’s work was in december 1989 in Ellis Bierbar, an obscure brown café at the Skalitzerstrasse in Berlin. We went there when all other bars closed. The most popular drink was a traditional mezcal including worm.
Ellis Bierbar was a legendary place: it started in 1925 and was at that time already a free heaven and meeting point for gays, intellectuals, transvestites, artists, night workers and communists.
The smokey interior was decorated with lamps from Hitlers Reichskanzlei. A very ugly wooden chandelier was said to be a gift from Joseph Goebbels in return for hospitality and the freedom to express his homosexual feelings in that same bar. Whether this was true is doubtful, but it was a well spread rumor.

The ambience showed small drawings of homoerotic nature dated around the 1930’s, glued on the wooden wall panels like wallpaper, covered with thick dark brown layers of nicotine.
There were also a few other prints, with a more political message. Somebody told me that it were copies of works made by Helmut Herzfelde who chose the pseudonym John Heartfield in 1916 in protest against the anti-British mood then prevailing in Germany.
Heartfield was a German dadaist who worked with George Grosz, Kurt Tucholsky, Berthold Brecht and many others. The prints stood out because they somehow reminded me of Richard Hamilton’s later pop art, but then with more guts and humor, attacking the nazi regime. 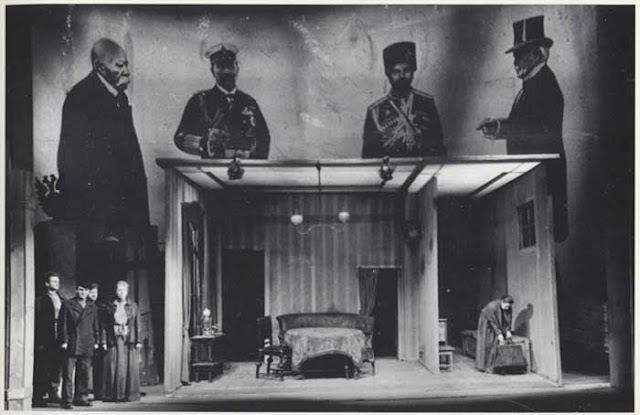 Heartfelt studied in München and is the inventor of the photomontage. He worked in the field of graphic design, typography and scenography. He and his brother were the founders of the Malik Verlag in Berlin.
In 1917 he became a member of the KPD, the German Communist Party.
In 1933 he fled to Prague leaving Berlin and Nazi-Germany behind. In 1938 he managed to get to London. He never stopped to use his art as a political weapon and succeeded in becoming the most hated artist of the Third Reich.
After World War II he came back to Leipzig and Berlin and lived until 1968 in the former DDR, designing stage sets for Berthold Brecht and others. In his stage sets he often used extremely complex projections.
Rob Moonen, 2016 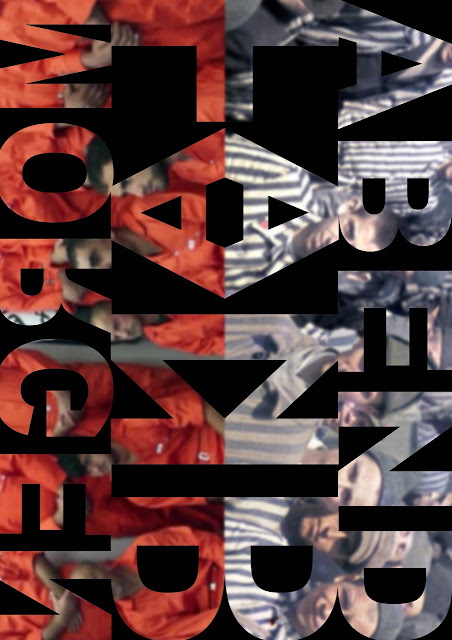 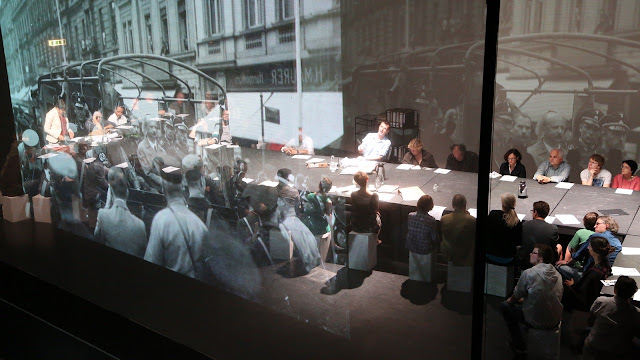