I think I could turn myself into you. If I made a real effort. I mean inside. You could turn yourself into me just like that.
From film Persona 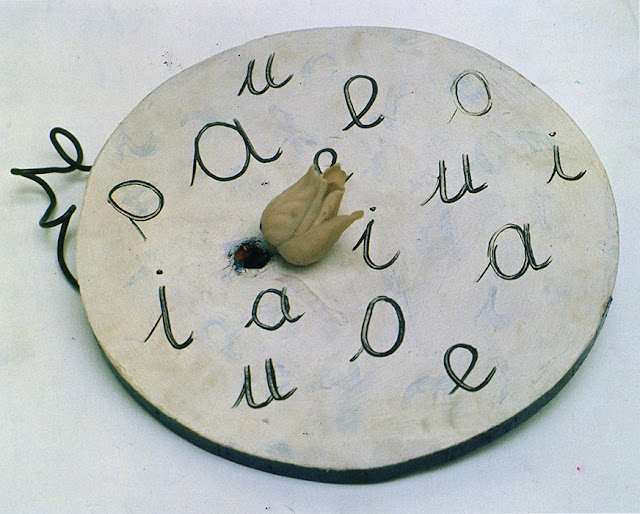 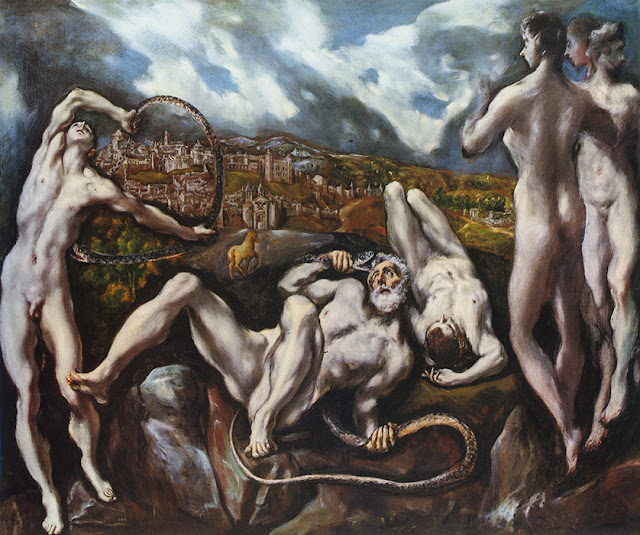