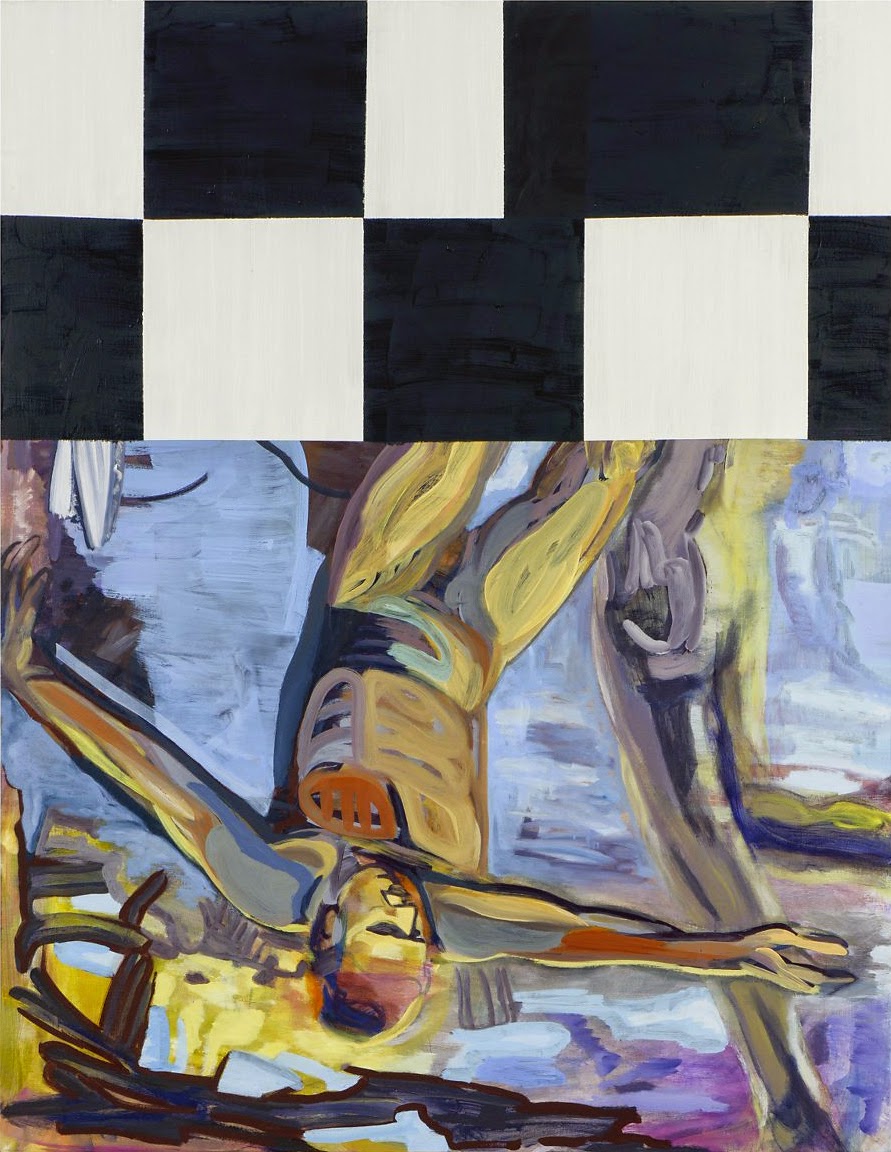 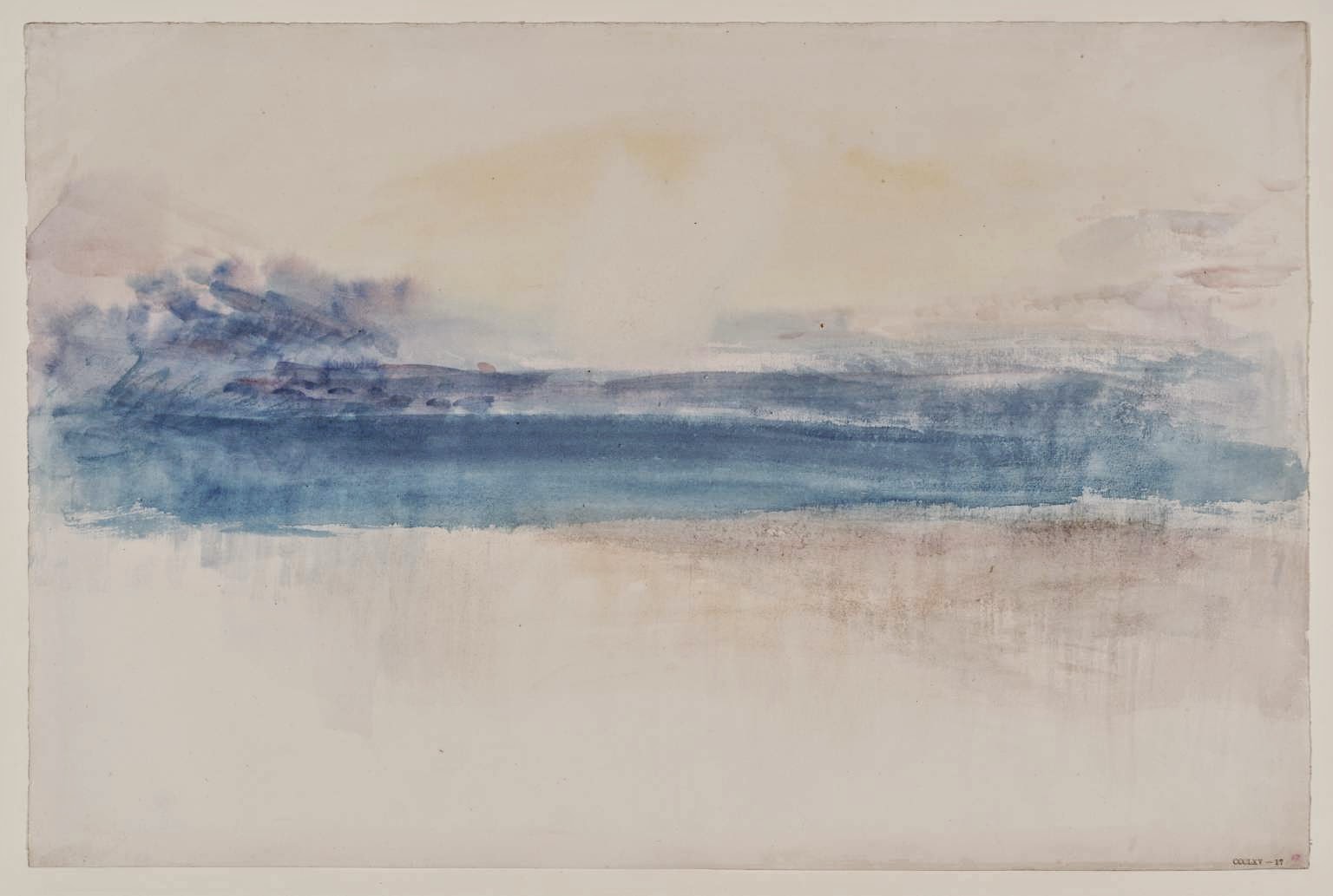 The first artwork I really 'experienced', face to face, was a Turner in The National Gallery, London. I was immediately struck by the paint. The expression and emotional content seemed to exceed any narrative and it was then I realised the potential power of painting. Many years later I found an affinity with Turner's watercolours and I often have to remind myself of their sensitivity and simplicity.
Jai Llewellyn, 2014 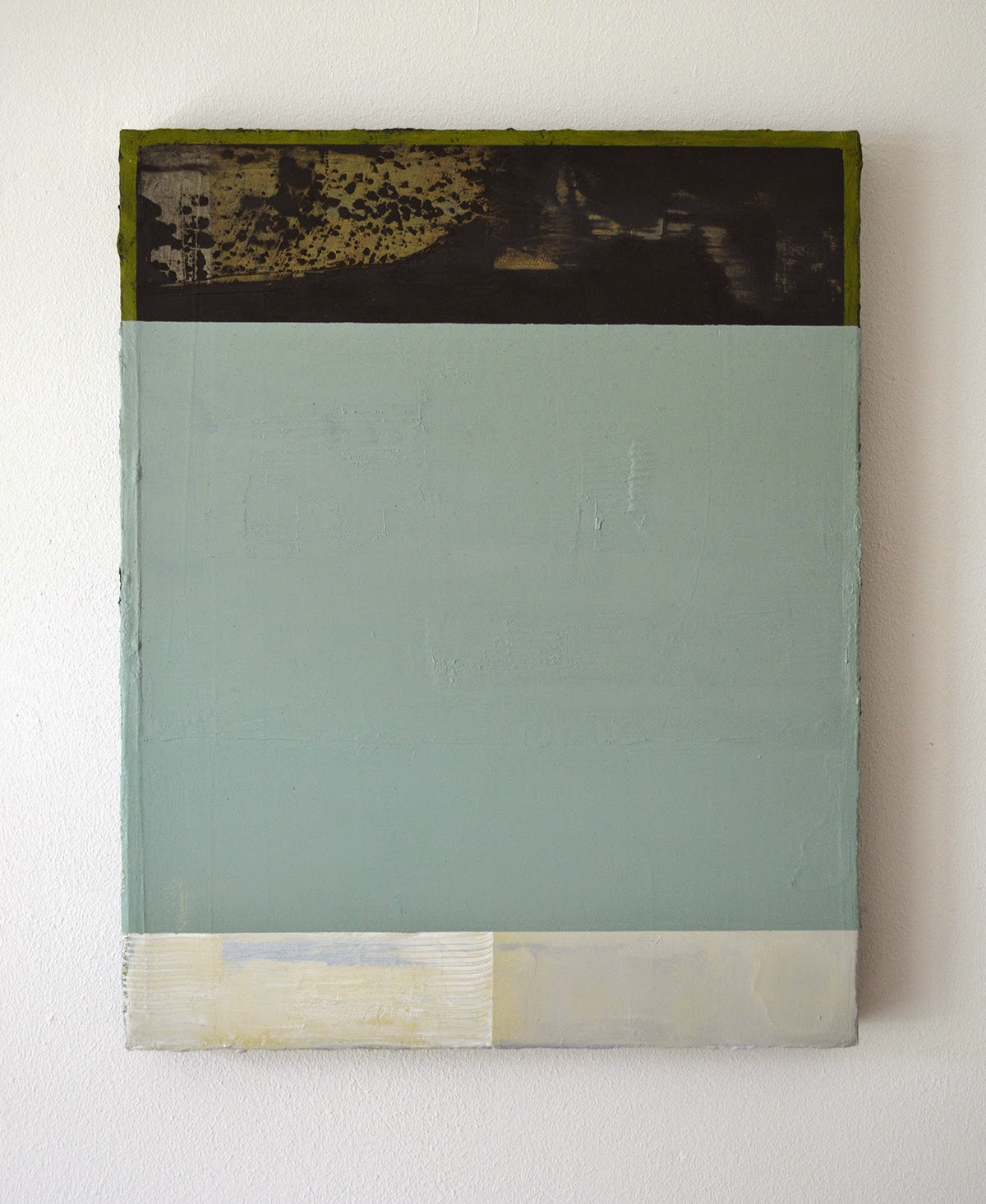 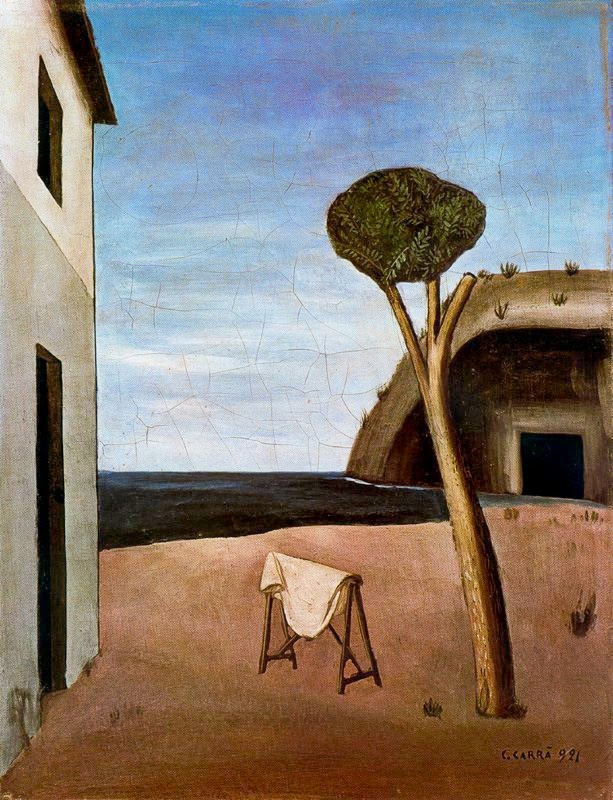 Moon and panorama of the insects, 'The Poet Prays to the Virgin for Help.'

I pray to the Divine Mother of God,
Heavenly Queen of all living things,
grant me the pure light of the little animals
who have a single letter in their vocabulary.
Animals without souls. Simple shapes.
Far from the despicable knowledge of the cat.
Far from the fictitious profundity of the owl.
Far from the sculptural wisdom of the horse.
Creatures love without eyes,
with a single sense of rippling infinity,
and who gather themselves together into great heaps
to be eaten up by the birds.
Grant me the single dimension
that little flat animals have
to tell of things covered with earth
beneath the shoe’s hard innocence.
Nobody weeps comprehending
the millions of tiny deaths at the market,
that Chinese multitude of beheaded onions,
that great yellow sun of old flattened fish. 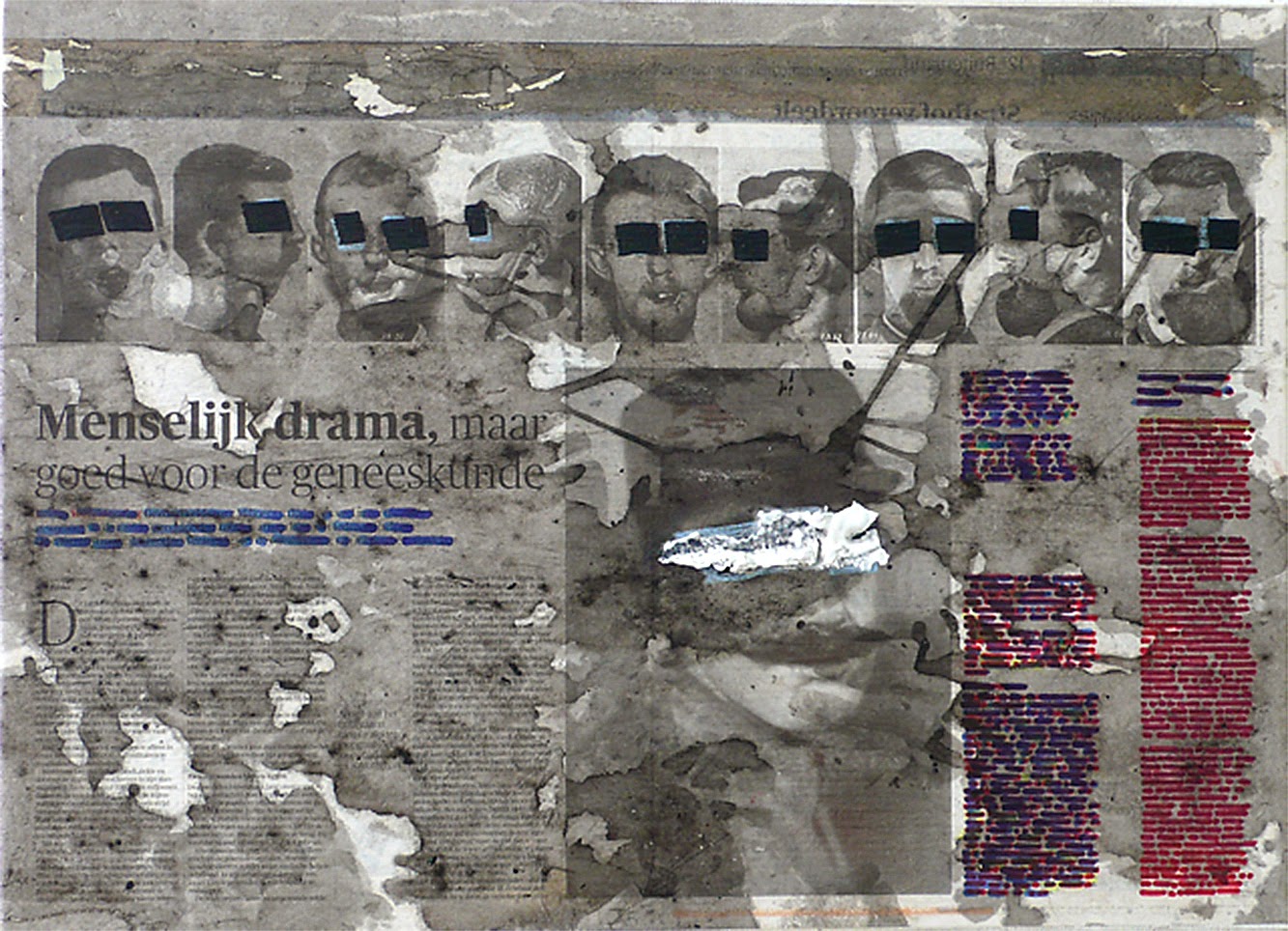 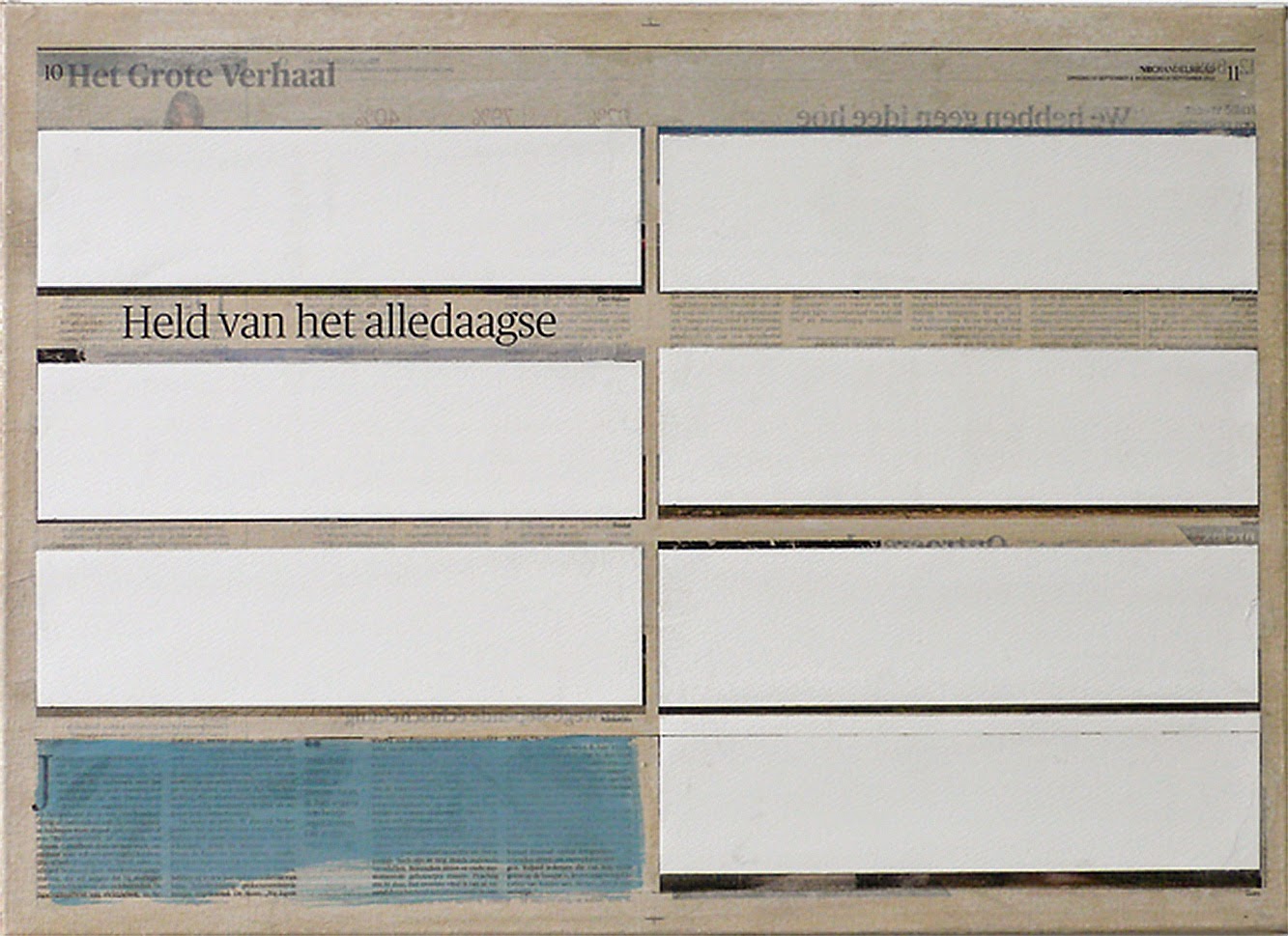 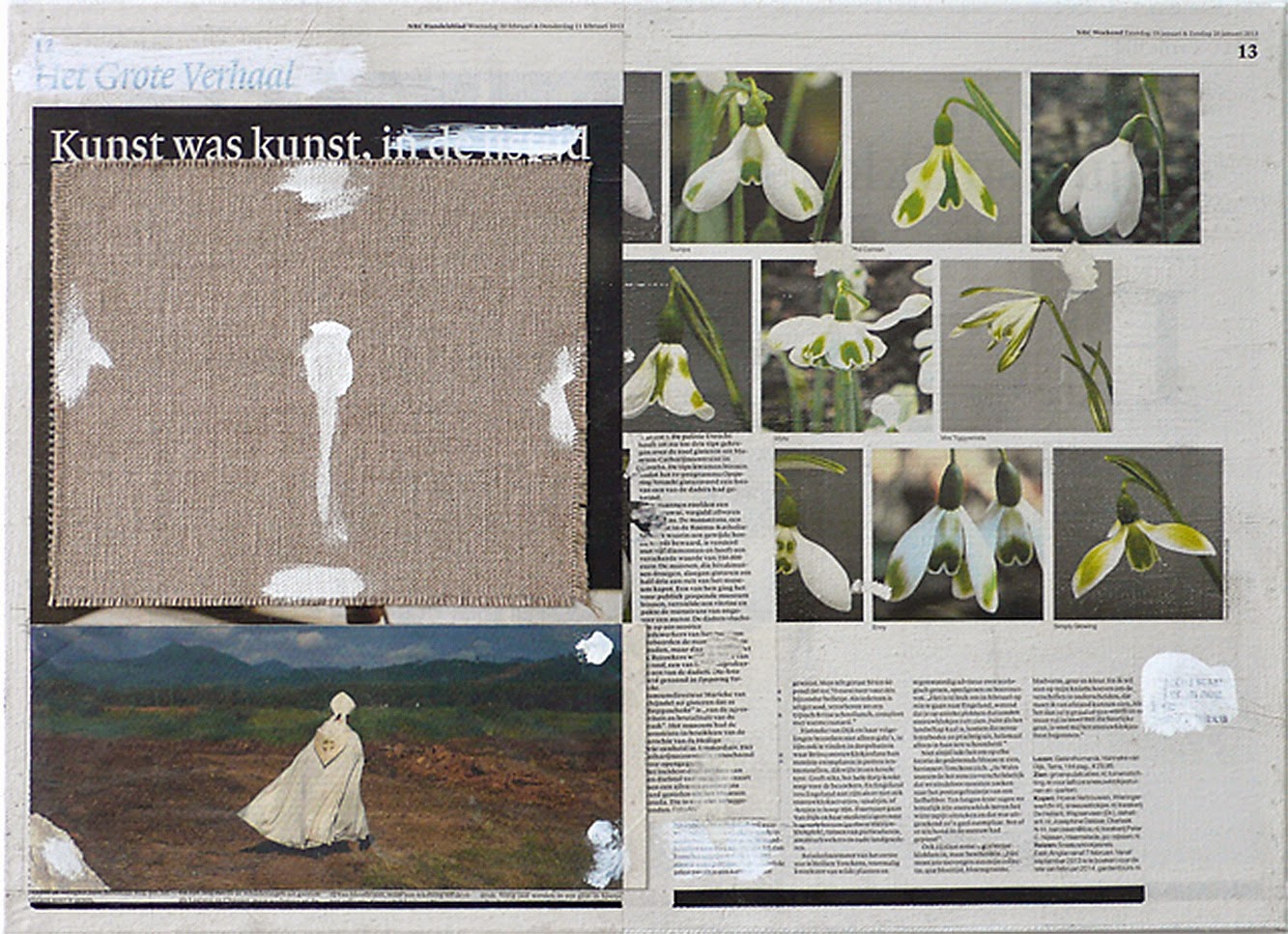 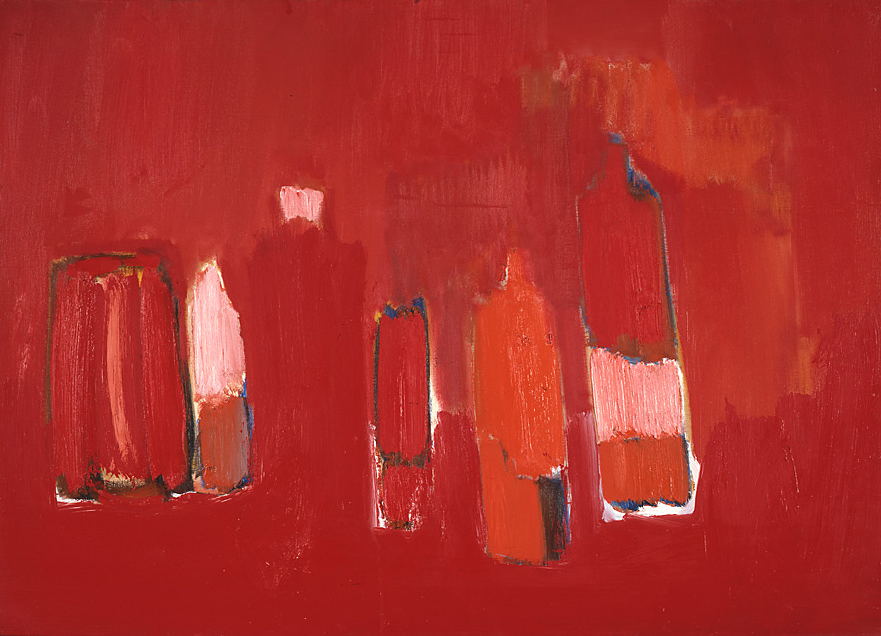 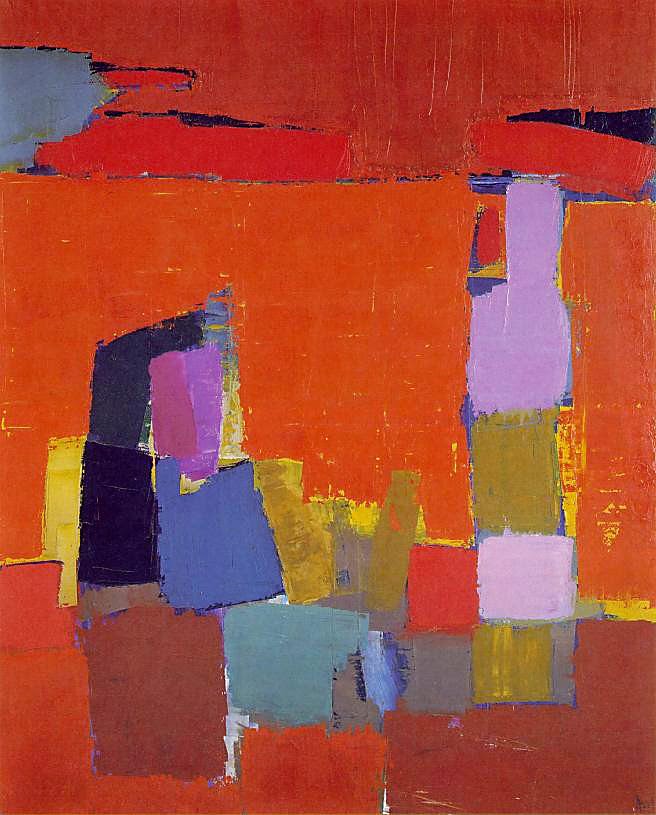 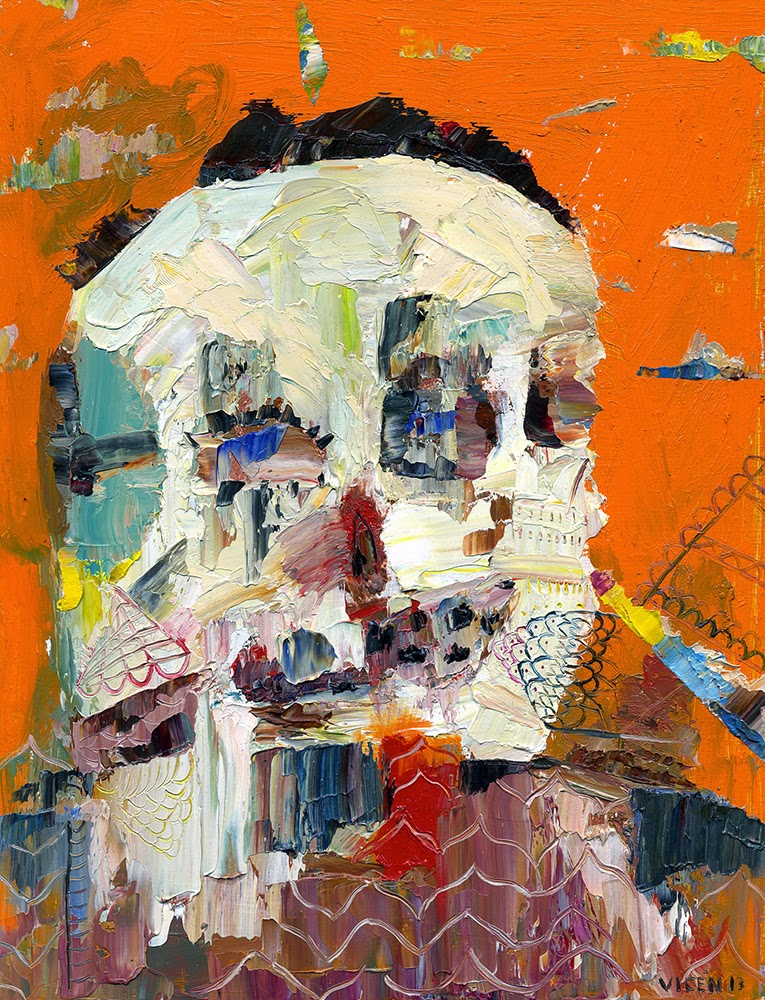 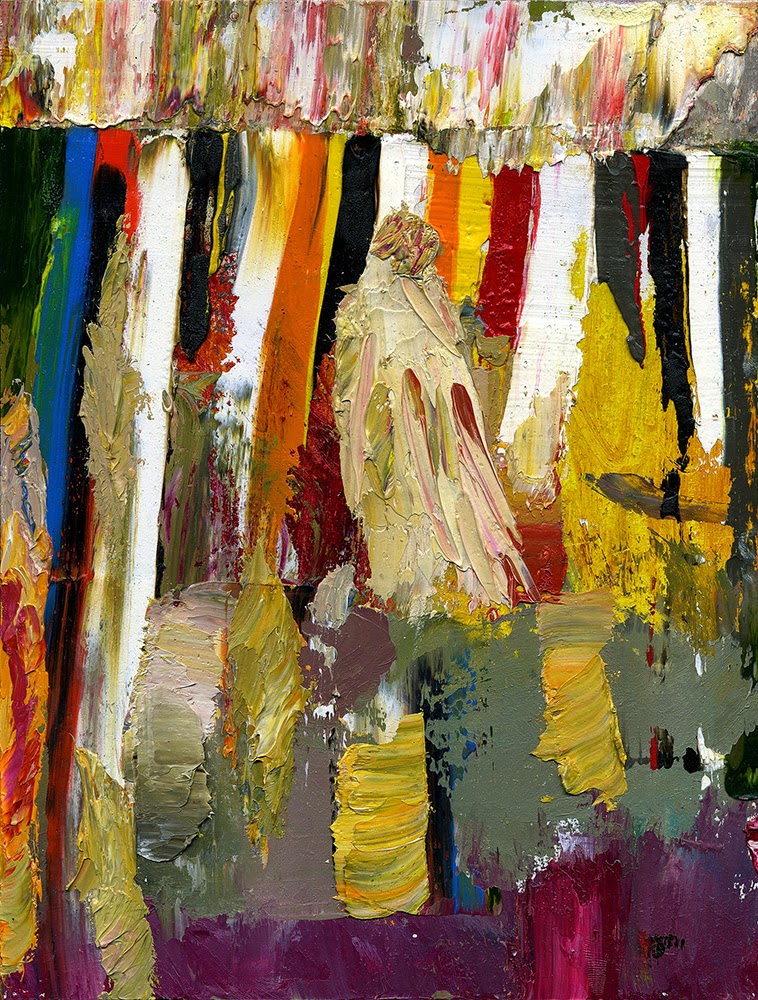