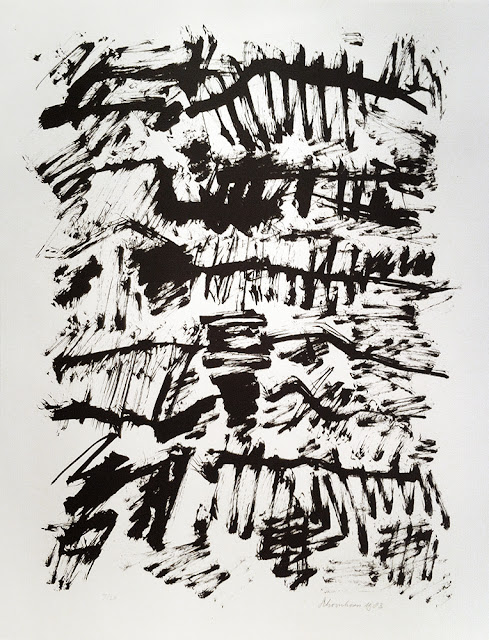 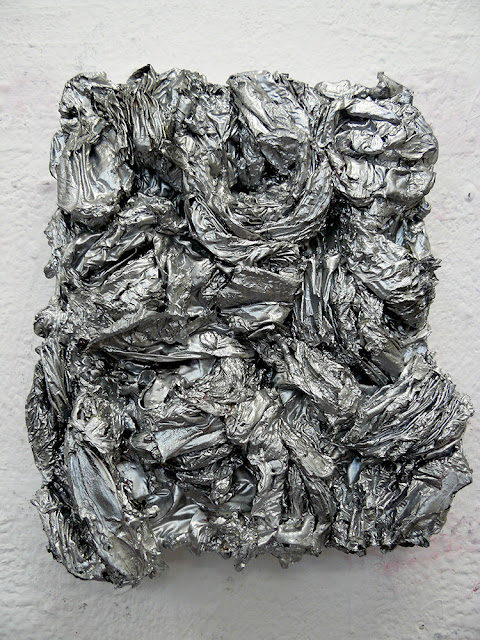 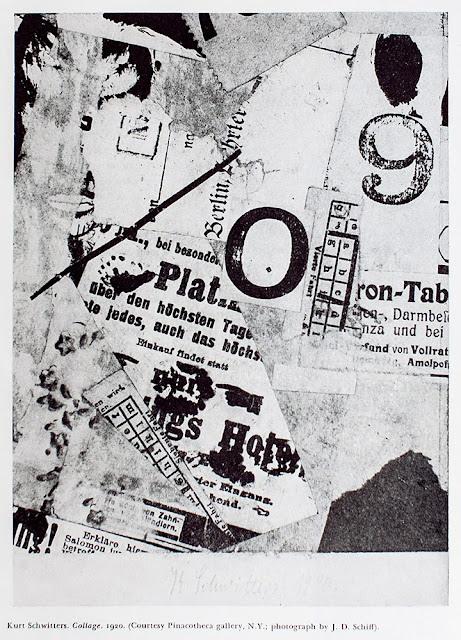 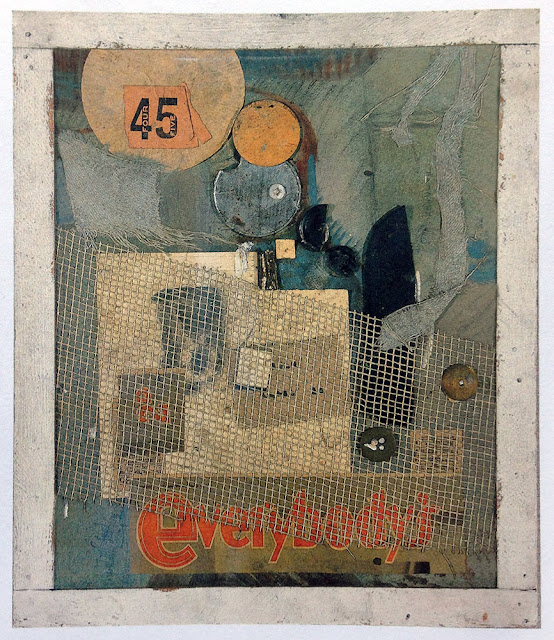 
Scratching around as a design student in Stockport in the late 80's making collages, videos and screenprints, a tutor suggested I look at Robert Motherwell's book on Dada and specifically Kurt Schwitters. Dada became my first art love - what they were up to did it for me. Collage, automatic writing and found objects continued to inform my work for many years. My paintings have moved elsewhere since but without Kurt I might not be making anything.
Karl Bielik, 2015 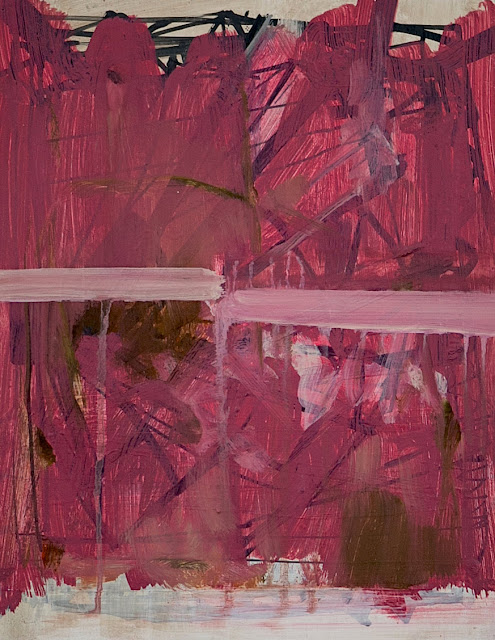