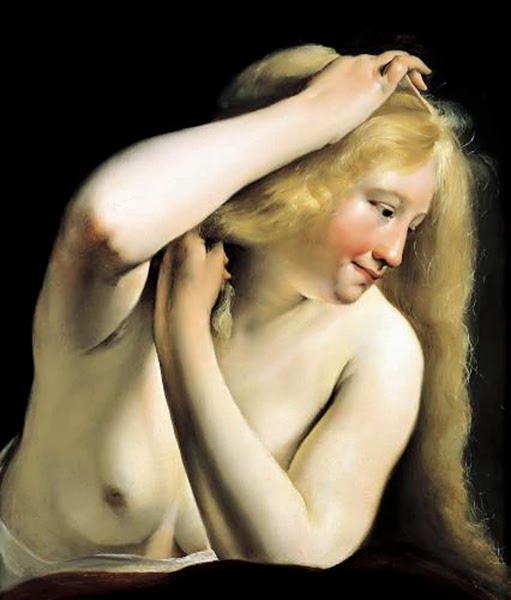 Because of the light-dark contrast and the zoom-in on the model, the painting of Salomon de Bray obtains intimacy. It draws our eye in. It makes us voyeur of the scene.
The model in my painting has a confronting look. ‘Look at me, I’m wearing a blonde wig, I am fully aware of my appearance’.
Katinka Lampe 2013 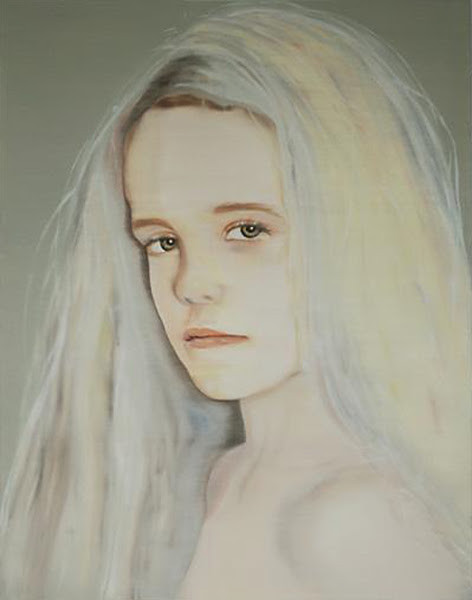 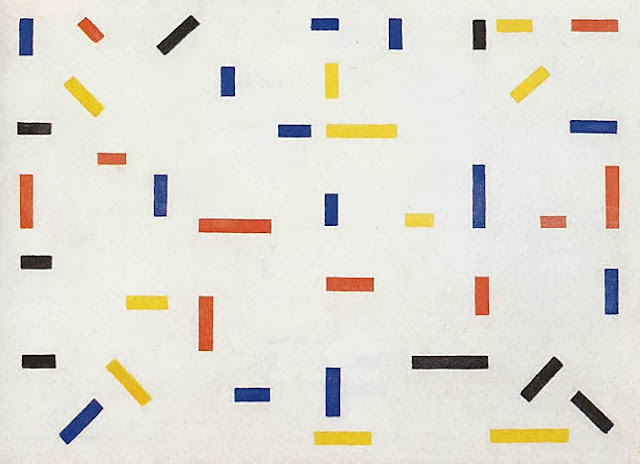 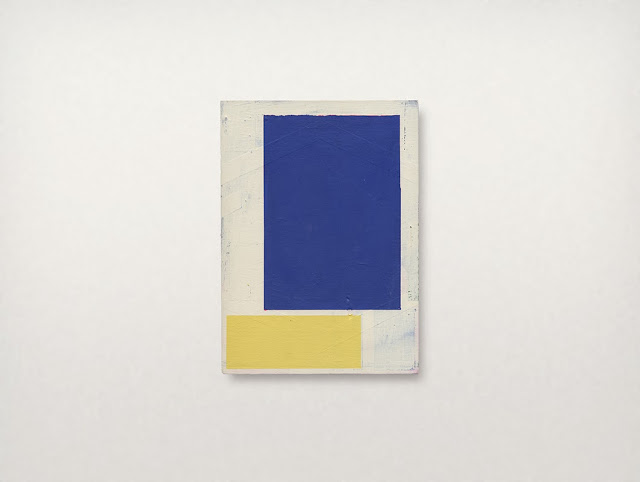 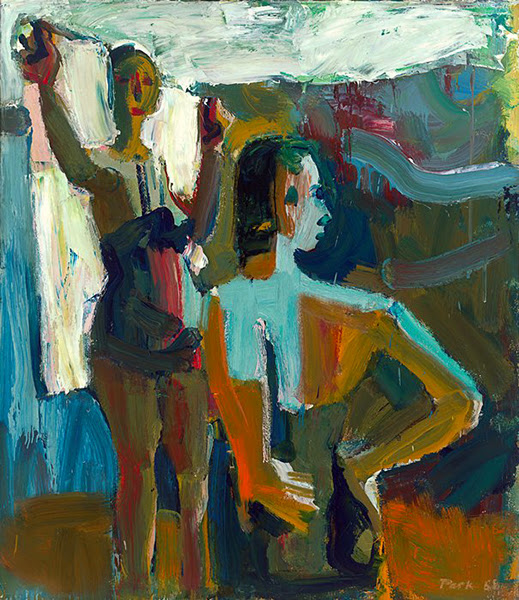 The late works of David Park, who in 1960 died at only 59, are some of the strongest figurative and narrative paintings of 20th century American art. Park’s canvases contain an energy, light, and life that are expressed in both the subjects he painted and how he painted them. His use of oil paint, often applied in thick layers with frozen brushstrokes, physically and visually created the space in his paintings. But more interestingly, paint is not just a vehicle for Park to translate his narrative. Rather, it becomes as much a part of the story as it is his telling of that story.

As different as Park’s work is from mine, this idea of entangling the personalized way we paint with the making and reading of our images, is a shared love. For myself, the use of acrylic paint allows for a creation of colors, layers, edges, and textures that can only be made with acrylic paint. We don’t deny the inherent flatness of painting; instead, we use it to heighten our sense of depicted space. This flattening and creation, pushes the images and narrative into a realm of memory – they feel real because they were real. With each memory we relive, we rewrite it. The original moment looses definition while the new memory becomes more genuine. The distance from these authentic moments of truth, becomes our content. What you see, is what we remember.
Matthew Fisher 2013 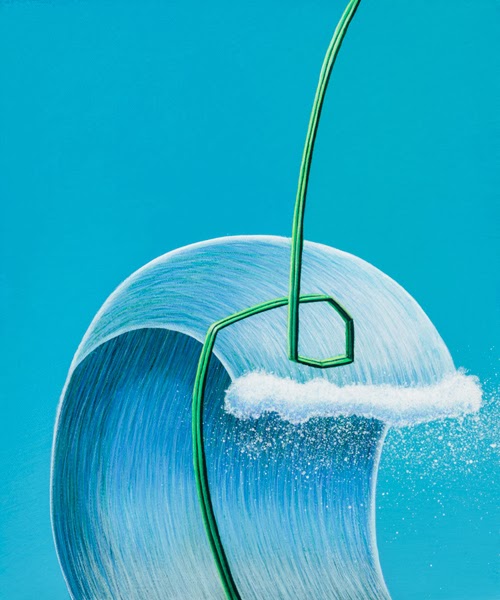 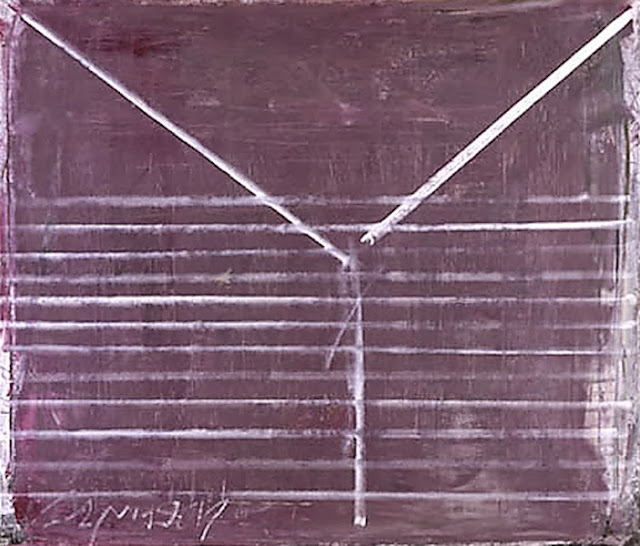 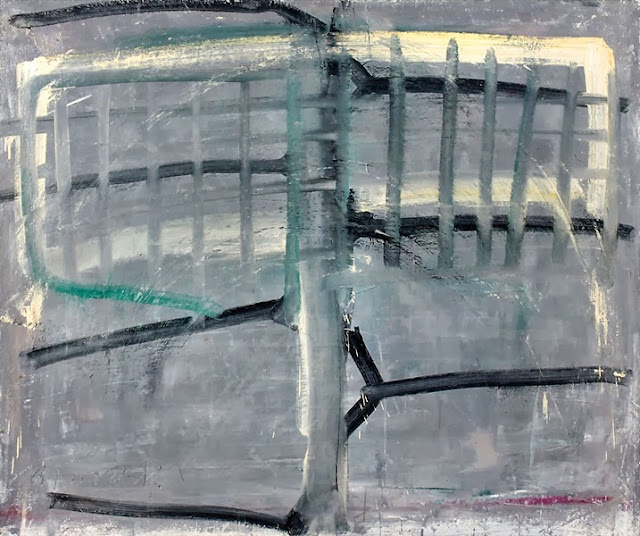 At first glance, Moshe Kupferman’s oeuvre appears to be purely abstract, grounded solely in visions of an inner world. Within this abstraction—whether it be the minimalist works of the 1970s or the more expressive painting of his later years—one of Kupferman’s central themes is the act of concealing, erasing, and revealing elements within the work, a process of building up layers of color and form.

The almost square canvas, the first work above here, is marked by a series of horizontal lines and a large Y. The lines are white, while the background is in an indescribable shade of purple including elements of red, blue, green, and brown. This color has been described as “almost colorless, meaningless,” but since the 1960s, it has been Kupferman’s own, a repeated distinguishing trait of his paintings. The act of recycling exists not only in his palette, but also in the forms that recur throughout his oeuvre, creating a memory and allowing each work to resume and renew the process of painting.

Kupferman’s compulsive reiteration, apparent here in a single canvas, but true of his work over many decades, reinforces the enigma underlying his art: seemingly minimalist and concerned with purely formal issues, yet layered with depths of history and inner turmoil. The murkiness of the purple and the overpainting and erasure hint at buried memories and impressions that refuse to remain in the recesses of the mind. The lines here produce a fixed pattern, a quietude that gives order to the surface. They create a rhythm that builds the supporting structure for the Y-shaped lines, which, though still keeping to an order and rhythm, disrupt the calm horizontality.
Israel Museum, Jerusalem 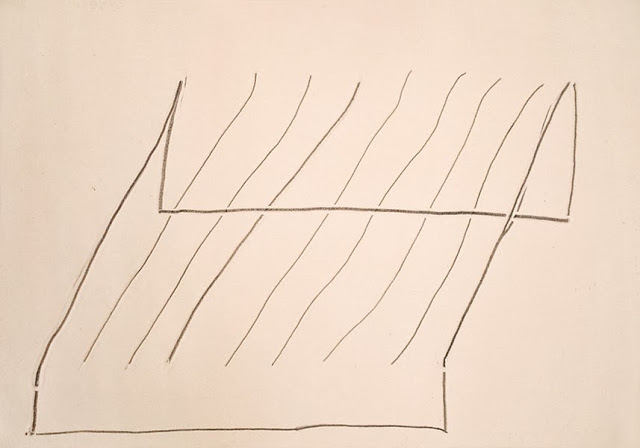 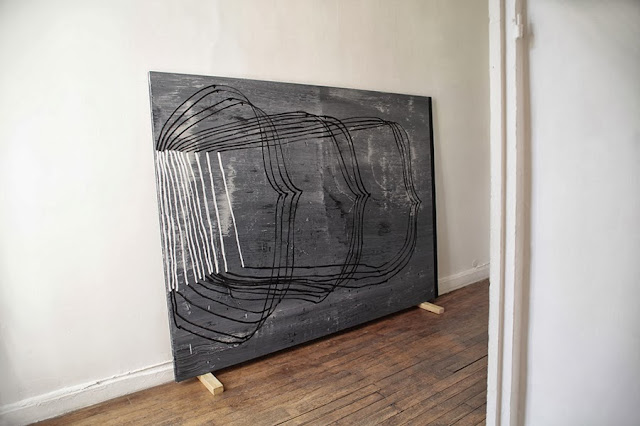