Thought
Could the first-ever drawing have been a single line drawn in the sand, or a line drawn with charcoal? Or was it the print of a hand covered with mud? Or the negative of that hand by using a spray of mud over the hand on a stone surface.
So, was it a single line in sand or a line of charcoal, the print of a hand, the leftover of a hand?
Or could the first drawing have been made by five fingertips dipped in mud to draw five short lines?
I suppose there wasn’t any idea or plan. The acting person didn’t foresee what she or he was doing, perhaps she was surprised or even enchanted.
As in Stanley Kubrick’s film '2001 A Space Odyssey' apes were surprised while playing to discover that a bone could be a weapon with which to hit other apes. From that moment civilization was born.
Henri Jacobs, 2014 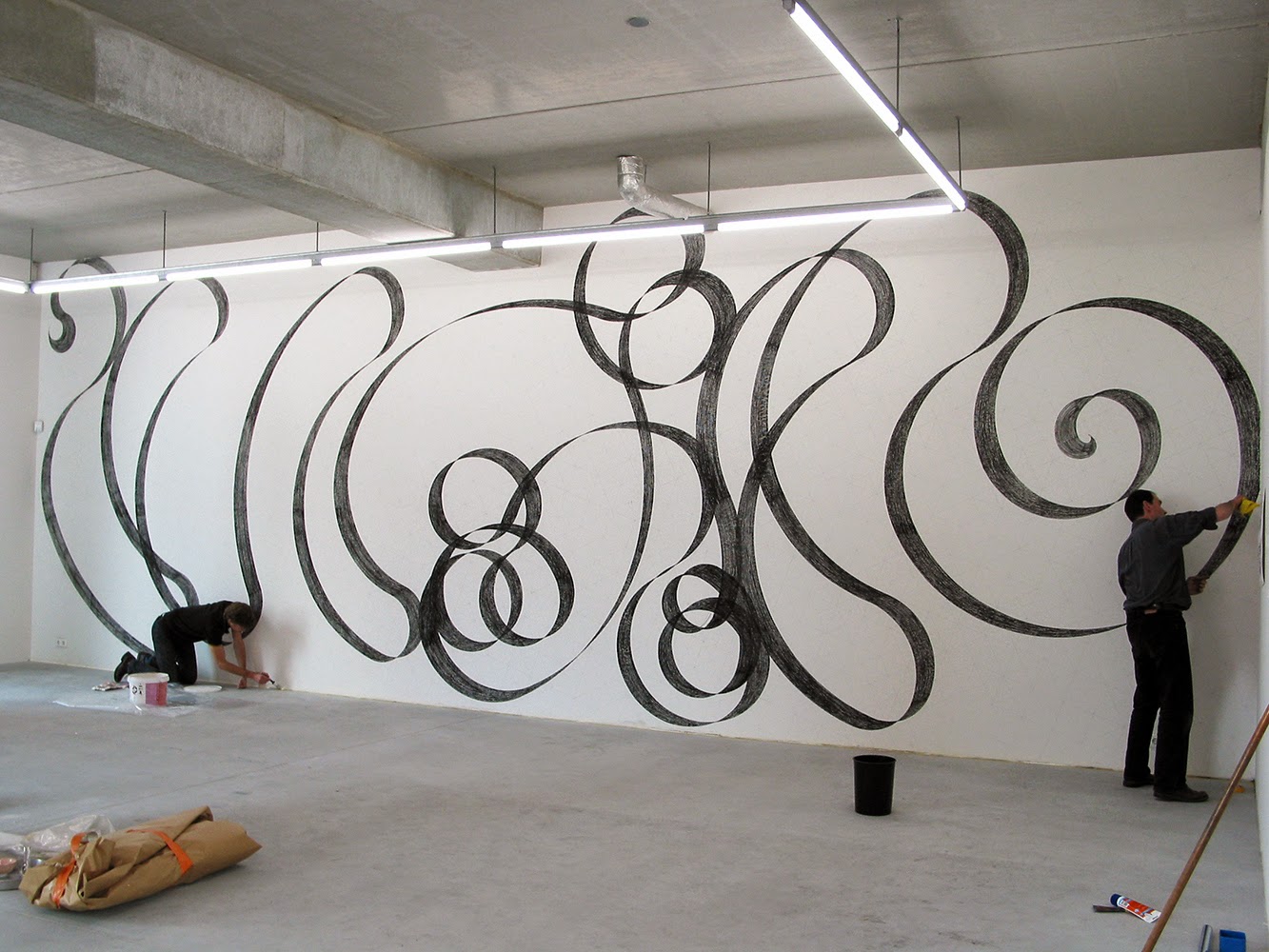